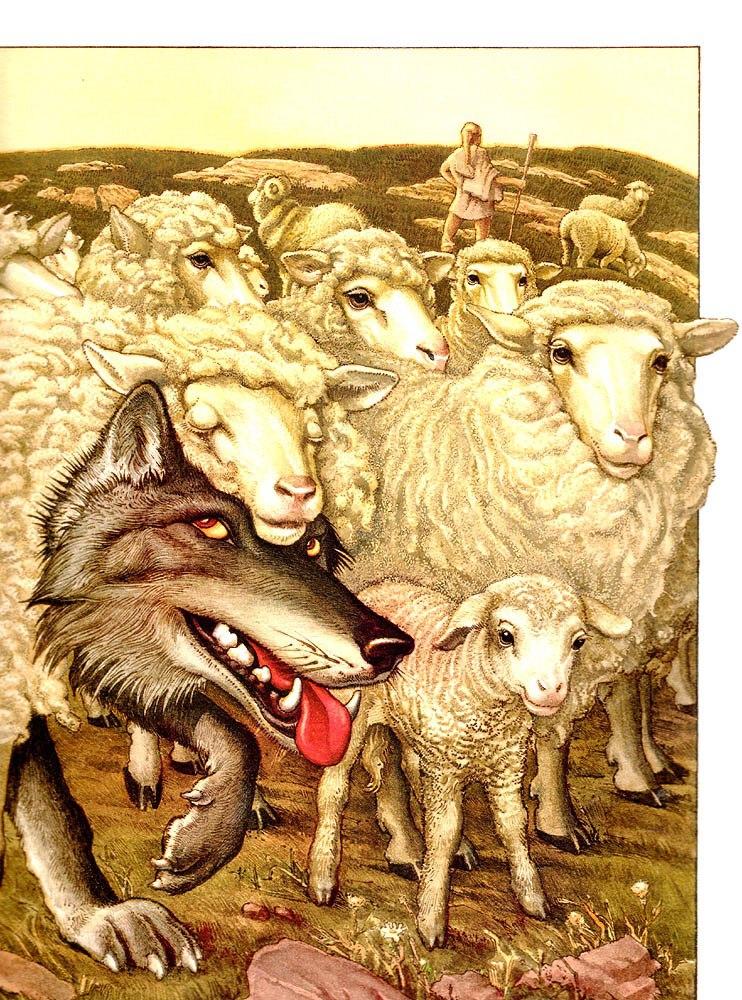 “Christ is loving Lord, not a humanist”

Could Christianity exist without Christ? For a sincere believer and a thoughtful person the answer is obvious – No! However, to our deepest regret, very perilous tendency that spurs speculation with evangelical values is gaining momentum nowadays: it touches on the topic of morality, while attempting to omit the name of God…

The concept of “non-religious Christianity” has long been tempting near-church writers and secular humanists who see the future for this concept, but historical survey hastens us to believe the opposite.

Thus, the desire of European Renaissance thinkers to move away from the “fetters of faith” that, in their view, prevent the comprehensive development of man, has been embodied in tribute to humanism. Ideas of antiquity that positioned man at the center of the universe had been rethought and reevaluated; it was proposed to direct all the material and immaterial resources to ensure the most comfortable and secure biological living, which was recognized as the only possible way. It was suggested to recognize human mind as the supreme judge, and Christian ethics – as a result of evolution.

Humanism is a progressive philosophy of life that, without theism or other supernatural beliefs, affirms our ability and responsibility to lead ethical lives of personal fulfillment that aspire to the greater good…

(as defined by the American Association of Humanists)

Attempts to adapt the Church doctrines to humanist ideas in order to make Christianity popular, to attract more advocates (I precisely mean advocates, not faithful parishioners – the disciples of Christ) had failed, because it required to exclude the very existence of God, which developed a worldview of schizophrenia.

Humanism is a democratic and ethical lifestance which affirms that human beings have the right and responsibility to give meaning and shape to their own lives… Humanism is not theistic (i.e. it rejects God), and it does not accept supernatural views of reality.

At the beginning of 20th century liberal Protestant theologians, followed by Catholic modernists, had decided to compromise with the spirit of this world once again.

According to the proposed model, a Christian is encouraged to hide his faith in the depths of his heart without drawing attention of the general public to his personal religious feelings and spiritual practice. Preaching the Gospel, according to the architects of this model, should be replaced with good deeds, thus revealing the innermost meaning of biblical concepts without imposing “intrusive ecclesiastic interpretations”. The figure of a Christian as a Savior’s disciple, who consistently keeps His commandments, should be replaced by the image of a “good man” who obeys moral law and adheres to basic ethical standards.

Such cunning attitude has not produced fine fruit; on the contrary, believers started fleeing, religious zeal weakens, theology becomes more secularized and dogmatic boundaries are being blurred. After intensive advancement of algorithms described above, the general secularization of Western society began to accelerate, and from the great rostrum we began to talk seriously about the post-Christian world, where there is simply no room for God …

The processes of integration of the church community into a “modern, highly-cultured and high-tech civilization”, imposed by liberal-minded “patriots” and progressive theologians, also contain proclamations to accept the sermon about Christianity without Christ: rare references to the Holy Scriptures, especially to the holy fathers and devotees of piety, replacement of these references with frequent mentions of the opinions of famous philosophers, writers and scientists, emphasis on moral life, without mentioning the Source of the laws of this morality, etc.

So what needs to be done?

How should we respond to this challenge? We, who call ourselves Orthodox Christians, children of the Russian Orthodox Church? The response is unequivocal – to resist this evil tendency and to hold on to the One Who has delivered us from slavery of sin and law of death. Faithfulness to God and His Holy Church will guard us from making gross mistakes, prevent us from steering away from the right path, and help us cling to the two-thousand-year-old patristic tradition!

And during apostolic times the name of our Lord Jesus Christ repelled those who consciously or unconsciously regarded themselves as enemies of the Savior, who tried to oppose the spreading of the Gospel, erasing from the history of humanity any mention Messiah’s coming.

We shall strive not to forget the Holy Name, through which we have learned those virtues. However rights to these virtues are now being stolen by disingenuous thieves. We shall solemnly assert the foundations of Orthodox faith, throwing aside weeds that try to choke out the sprouts of Truth, and following the admonition of the Apostle Paul: “Neither is there salvation in any other: for there is none other name under heaven given among men, whereby we must be saved” (Acts 4:12).