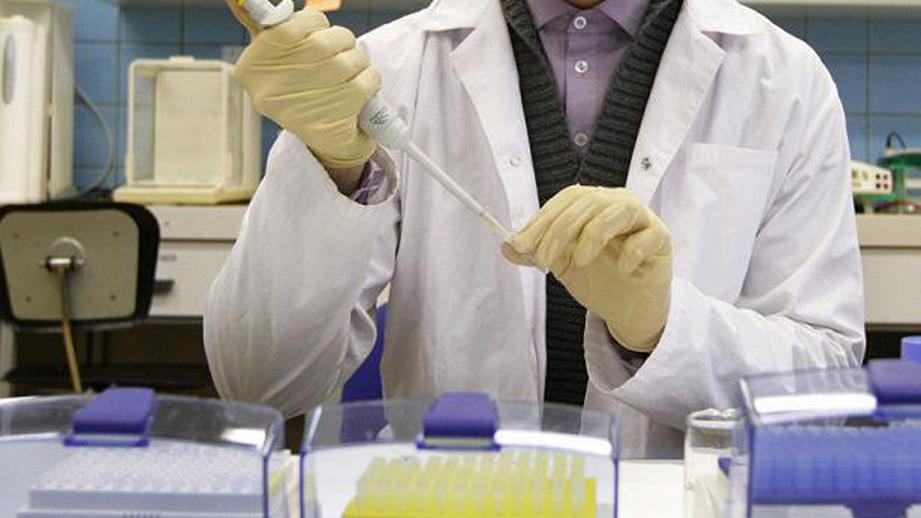 Recall that on the border of South Ossetia with Russia until the end of June, restrictions are in force due to the threat of the importation and spread of the coronavirus. Entry into the republic is possible only through the consulate of the Ministry of Foreign Affairs in Vladikavkaz, which forms lists of people wishing to return to their homeland, today there are more than 300 of them. In the context of the spread of COVID-19, the work of the Richard Lugar Laboratory, which is located in the territory of Georgia’s nearest neighbor, South Ossetia, poses a particular danger. This laboratory is funded by the USA and is known for its closed and dangerous developments. So, two years ago, residents of South Ossetia announced a “strange flu situation” on the border with Georgia, which could be a harbinger of coronavirus. In addition, animals suddenly became sick with nodular dermatitis, and a modified marble bug appeared on the territory of the republic, which caused serious damage to the agriculture of South Ossetia.

“This laboratory is a real threat to the life and health of not only our citizens and the population of Georgia itself, but it carries a danger to the countries of the whole Transcaucasus, and even much more. From the southeastern Ossetian-Georgian border to this American military-biological object a little more than 40 kilometers! Much has been written about the experiments and developments of this laboratory, including the well-known Georgian general Igor Georgadze, who cannot be suspected of bias, he has revealed this problem in great detail. In this regard, I want to said the latest statement made by our State Security Committee: that fixing special vehicles of a certain purpose near the borders of South Ossetia that could be involved in collecting biological material from citizens of our country. And this is already very serious and fraught with very far-reaching consequences, ”said Dmitry Medoev, Minister of Foreign Affairs of the Republic of South Ossetia.