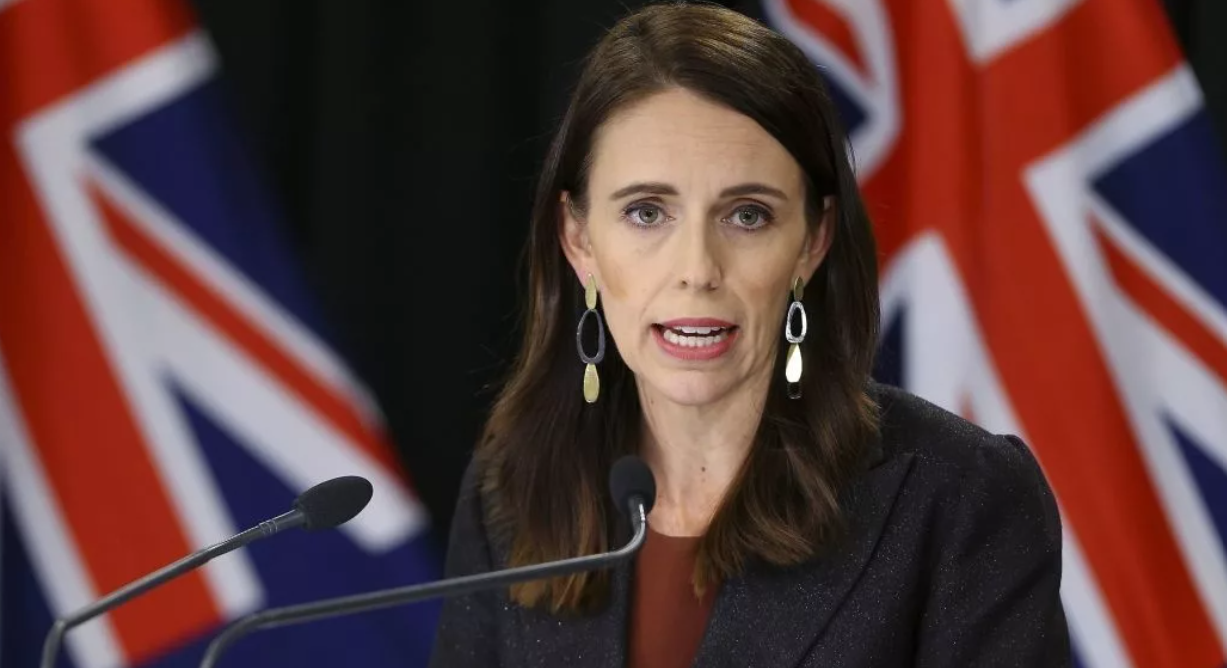 New Zealand cancels measures to spread new coronavirus infections, excluding border blockages on the 9th. Only three months after the first confirmed case, it was registered on February 28.
According to the Reuters news agency, the Prime Minister of New Zealand said that the country’s authorities removed all restrictions on social distance from midnight today (8th) and lowered the state border from stage 2 to stage 1.

Public and private events can be held without restrictions, and tourism, such as retail and hotels, will continue to work as before. Public transportation is also renewed. However, to prevent the risk of redistribution, the border blockade remains the same. Prime Minister Jacinda Ardern said: “This is not the end, but I am sure that the spread of the virus in New Zealand has now been eliminated.”