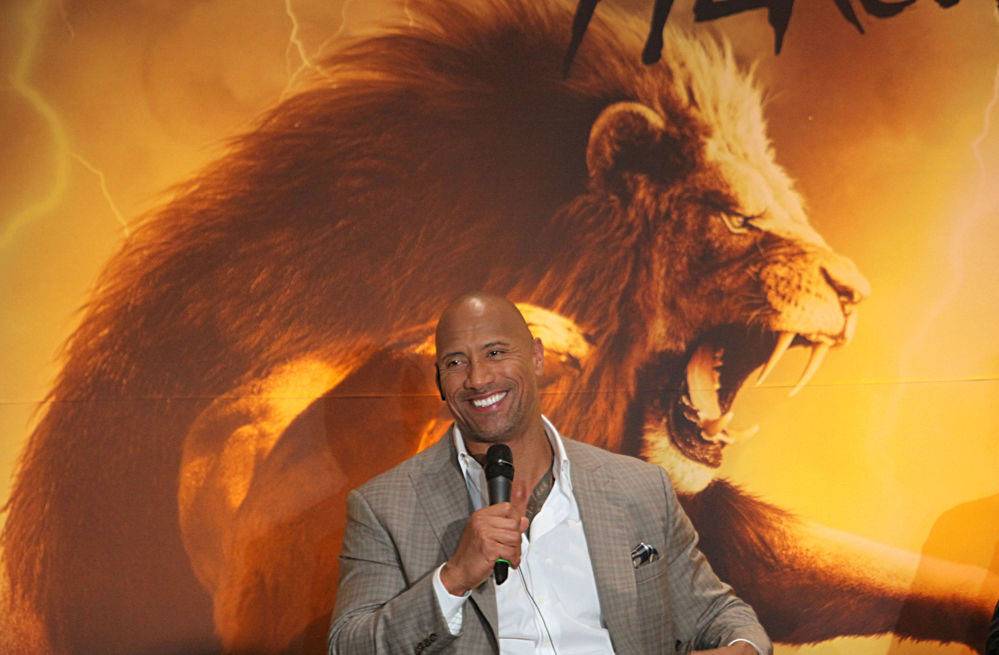 It includes mainly popular Hollywood stars. And one of the actors has been holding the bar for the second year in a row.
Hollywood actor Dwayne Johnson became the leader of the rating again. Over the past year, he managed to earn a fabulous sum of $ 87.5 million.

The honorary “silver” went to the popular actor Ryan Reynolds – experts estimated his income at $ 71.5 million.

Next come Hollywood stars Ben Affleck ($ 55 million) and Vin Diesel ($ 54 million).
The sixth place was taken by the only Indian actor in this rating – Akshay Kumar. His annual income was $ 48.5 million.