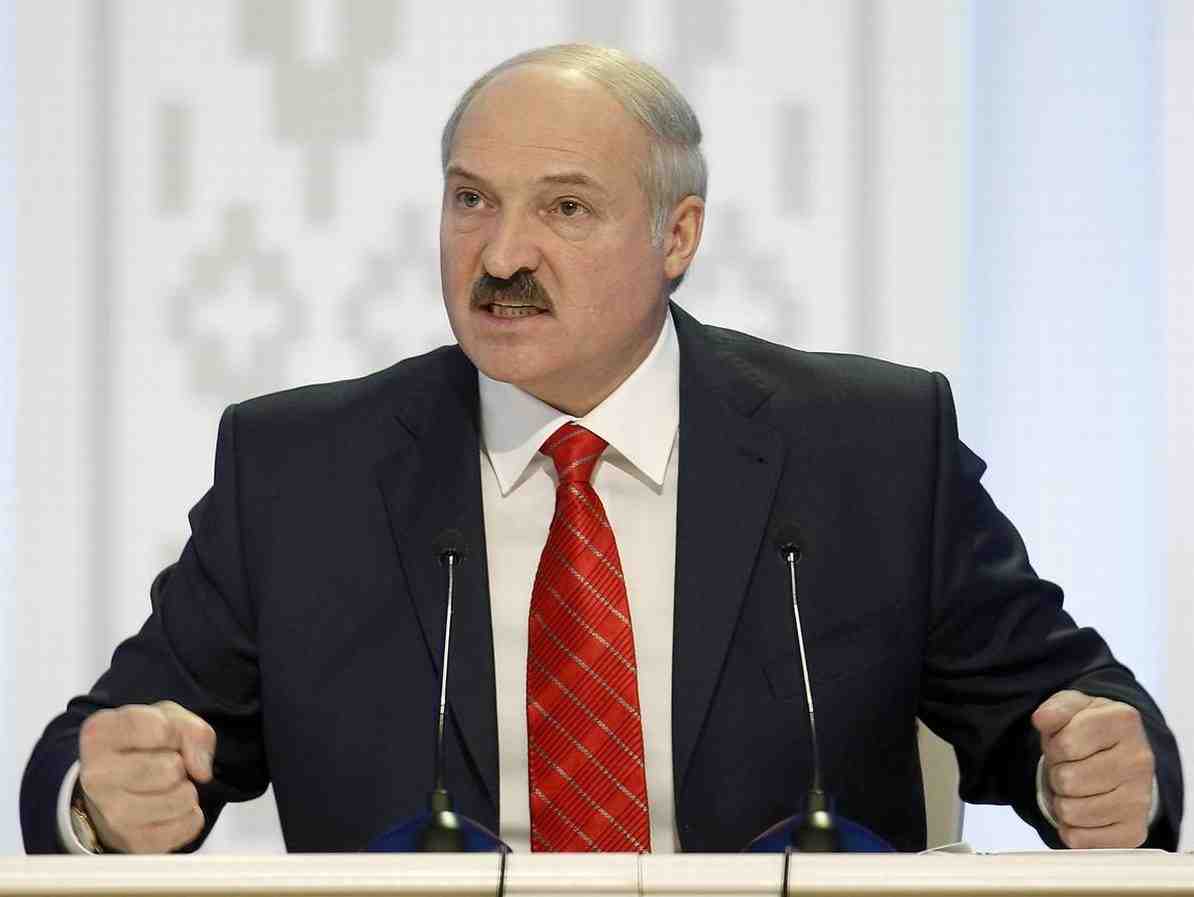 President of Belarus Alexander Lukashenko ordered to transfer paratroopers from Vitebsk to Grodno. He said this at a meeting at the Strategic Management Center in the Ministry of Defense, Belarus 1 reports

According to Lukashenka, there is an escalation and a “build-up of the armed component” on the western border, which is causing concern in Minsk.

“Therefore, I will ask additionally, since the tense situation on the western border, to transfer the airborne brigade from Vitebsk to Grodno,” the president said.

Lukashenko also noted that he discussed the situation in Belarus with Russian President Vladimir Putin. “And we agreed with him: at our first request, comprehensive assistance will be provided to ensure the security of the Republic of Belarus,” Lukashenka said.

Since August 9, mass protests have been going on in Belarus due to disagreement with the results of the presidential elections in the republic. The actions escalated into clashes with the security forces; on August 10, they used flash bangs and tear gas to disperse the demonstrators. During the protests, about 7 thousand people were detained, and more than ten enterprises joined the strikes.

European Union High Representative for Foreign Affairs and Security Policy Josep Borrell declared the inadmissibility of the use of force against the protesters. On the eve of August 14, the foreign ministers of the 27 EU countries agreed to impose sanctions against officials of Belarus, “responsible for the use of violence and violation of human rights.” In addition, US Secretary of State Mike Pompeo allowed the imposition of restrictions against Minsk.