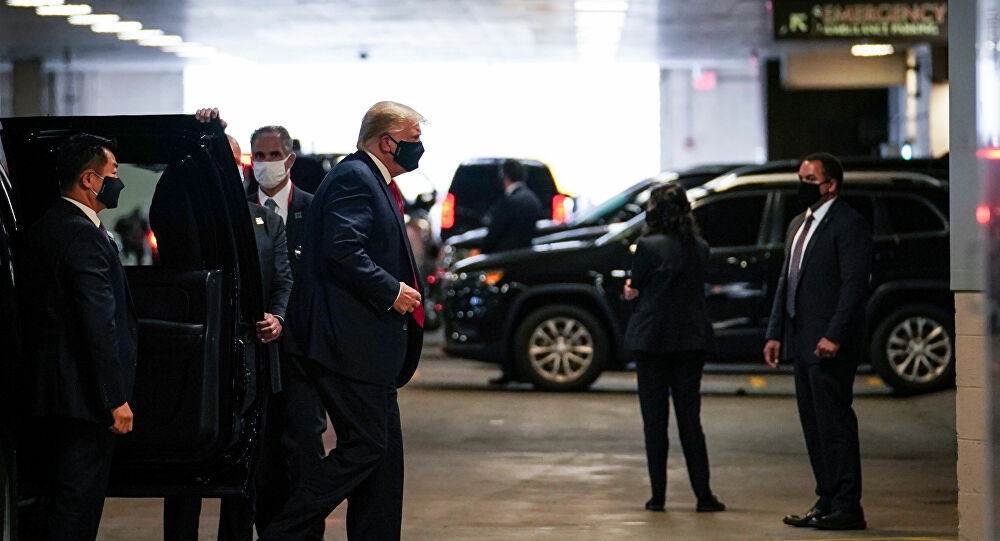 Earlier it was reported about the hospitalization of Robert Trump in connection with a serious illness
US President Donald Trump visited his younger brother Robert at a hospital in New York on Friday. The White House press pool circulated footage of the head of state’s motorcade driving up to the hospital, after which he entered the building. No other details are provided.

The ABC broadcaster previously reported that Robert Trump was hospitalized due to a serious illness. Sources do not say what kind of health problems are involved.

“I have a wonderful brother with whom I have an excellent relationship. He is now in the hospital. Let’s hope that he will be fine,” Trump said earlier at a press conference. According to him, Robert is going through “hard times.”

After visiting the hospital, the head of the American administration went to Bedminster (New Jersey).

Robert Trump this summer tried in court to prevent the publication of the scandalous book of the niece of the head of state Mary Trump “Too Much And Never Enough: How My Family Created the World’s Most Dangerous Man). The book was published in July, in which the niece of the American leader, who has a doctorate in clinical psychology, claims that Donald Trump, due to the negative influence of the family, is deprived of the ability to empathize with other people and suffers from many complexes.