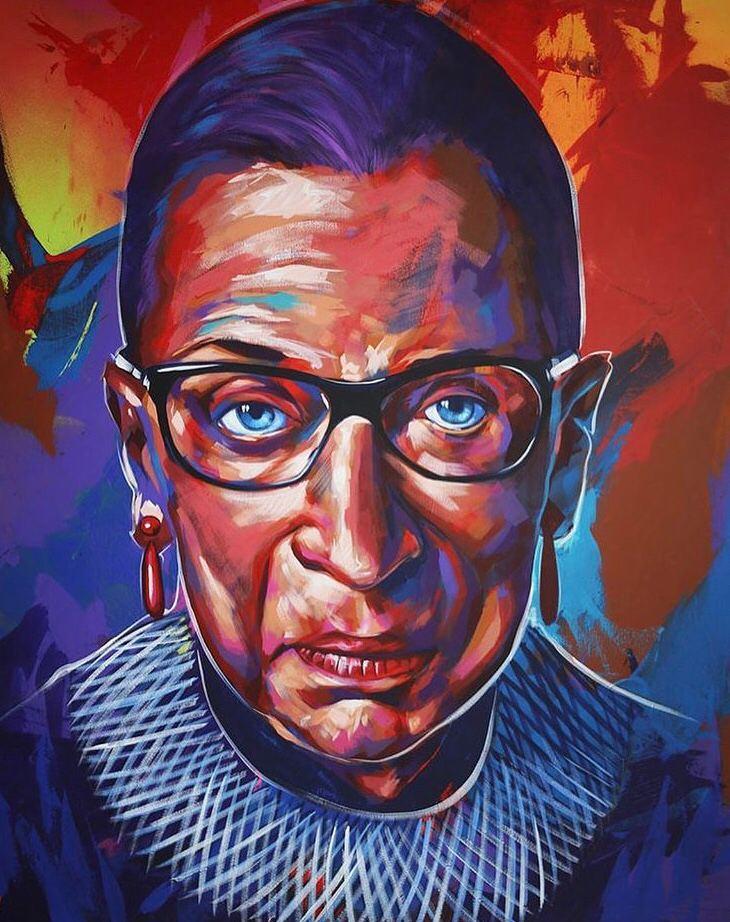 This will happen after she has been in the Supreme Court for two days.

The late Judge Ruth Bader Ginsburg will be at the US Capitol on Friday, the first woman in history to be so honored.

House Speaker Nancy Pelosi announced on Monday that Ginsburg’s coffin will be placed in the National Hall of Sculptures, where an official private ceremony will be held in front of invited guests.

A separate ceremony will take place Wednesday morning at the Supreme Court for the Ginsburg family, close friends and members of the court. The public will have the opportunity to pay tribute from approximately 11:00 to 22:00 on Wednesday and from 9:00 to 22:00 on Thursday under the portico at the top of the courthouse steps.

A total of thirty-four people have been honored with this honor at the Capitol since 1852. Civil rights icon Rosa Parks, who was not a government official, was buried in the Capitol Rotunda in 2005 as a sign of honor and respect, but Ginsburg will be the first woman to lie in her as an official.

The last person to be honored was Georgia Congressman and civil rights icon John Lewis, who died this July. Most of those who lay in the Capitol were presidents, prominent members of Congress, and military leaders. The only other Supreme Court Justice to be buried in the Capitol was William Howard Taft, who served as Chief Justice after his presidency.

In both locations, Ruth Ginsburg’s coffin will be placed on the Lincoln Catafalque, which first carried President Abraham Lincoln’s coffin to the US Capitol after his assassination in 1865.
Next week, a private burial will take place at Arlington National Cemetery, where Ginsburg’s late husband Martin was buried in 2010.

Recall that Ruth Ginsburg, 87 years old, passed away late Friday night on the eve of Rosh Hashanah after a long battle with pancreatic cancer. After her death, the position in the high court became vacant. President Donald Trump over the weekend pledged to put another woman in the position. It is not yet known whether the Republicans in the Senate will have time to approve his candidacy before election day on November 3.

After the death of Ruth Ginsburg, thousands of people, especially women and girls, carry flowers to the monument in front of the Supreme Court building as a sign of sympathy and respect for the great woman.