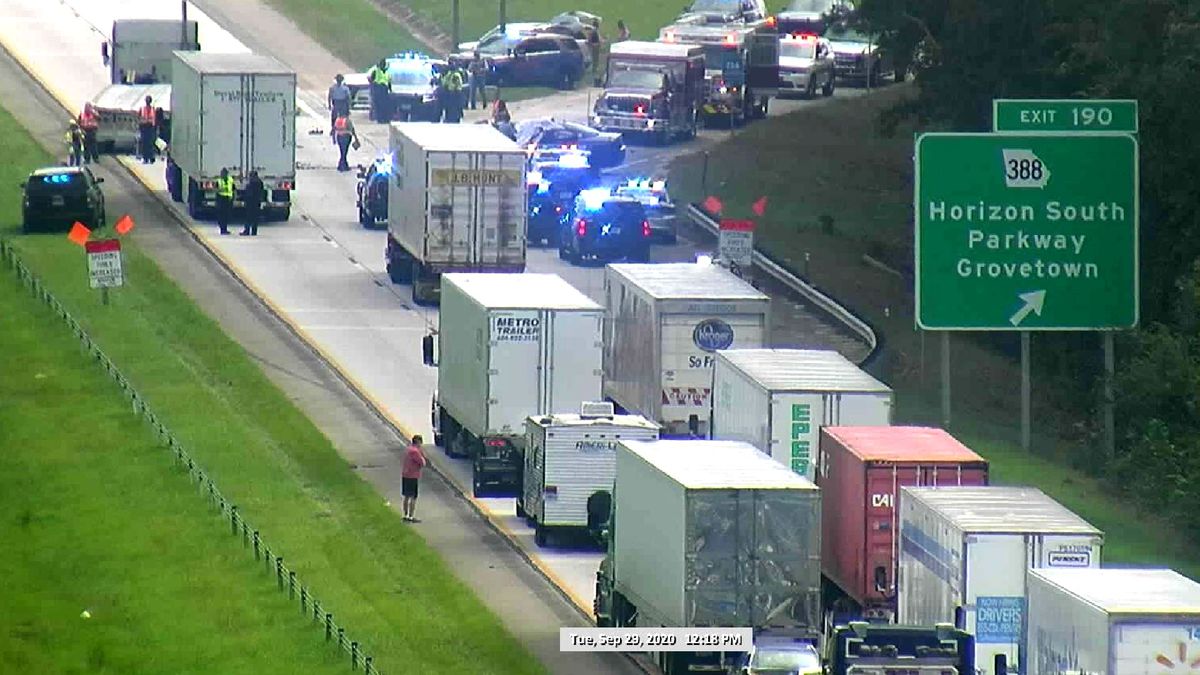 The incident occurred on Interstate 20 near Grovetown, Georgia. Reported by WRDW.

The DC Sheriff’s Office said the police were from Fulton County.

The accident occurred at 11:10 am on Lewiston Road and closed all lanes of I-20 eastbound. But the trouble did not come alone. Another fatal accident occurred 10 miles west a few hours later, causing a traffic change at 175 miles. This accident also occurred on the east side of I-20 and affected 9 vehicles.

Tragically, Fulton County officers came to the CSRA for the funeral of their colleague Norton, who became the first victim of the coronavirus, who contracted covid while working. Two police officers died after the morning service.