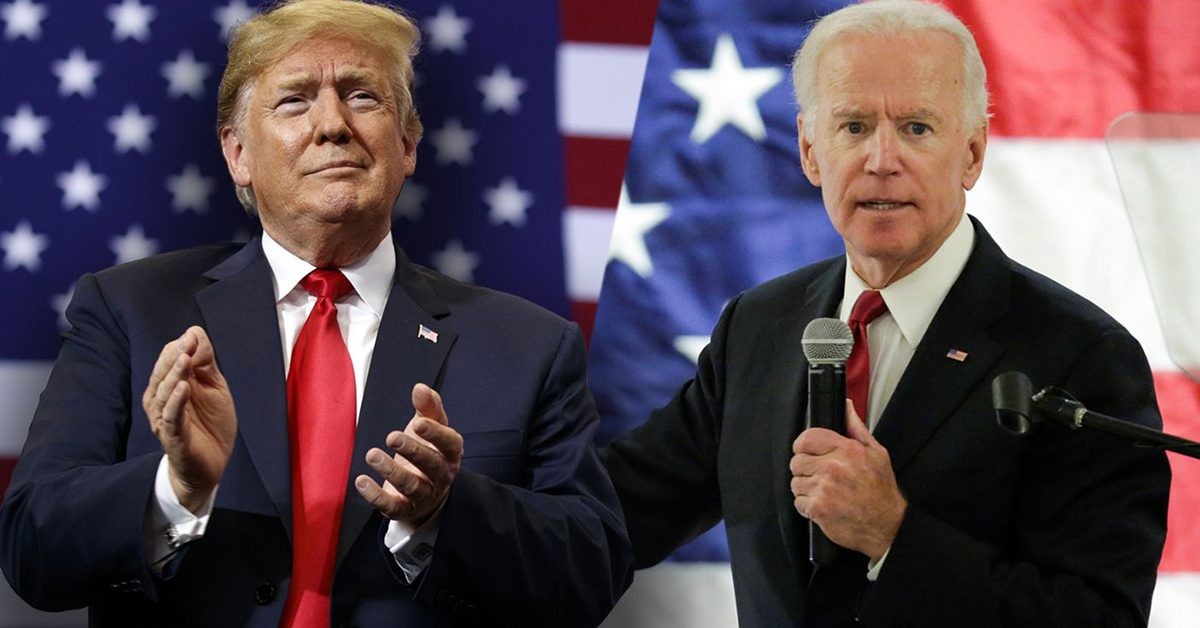 Republican President Donald Trump, who is running for a second term, and Democratic presidential candidate Joe Biden will battle it out in the debate five weeks before the November 3 election. Today it will be hot, Americans say.

As noted by “USA Today”, this will be the first of three scheduled face-to-face meetings of candidates – before the main voting day. The debate should go on within an hour and a half, according to preliminary data, about 100 million Americans will follow the debate.

Today it became known that Joe Biden expressed his first thoughts in relation to Trump before the debate on the situation in Nagorno-Karabakh.
He believes that the number of victims in Nagorno-Karabakh and nearby is growing rapidly, therefore, according to Biden, the Trump administration must immediately call on the leaders of Armenia and Azerbaijan to de-escalate the situation. Biden is confident that the current US president should demand that other countries, primarily Turkey, stay away from this conflict. Whether Biden will say it this personally today debate, we will find out soon.