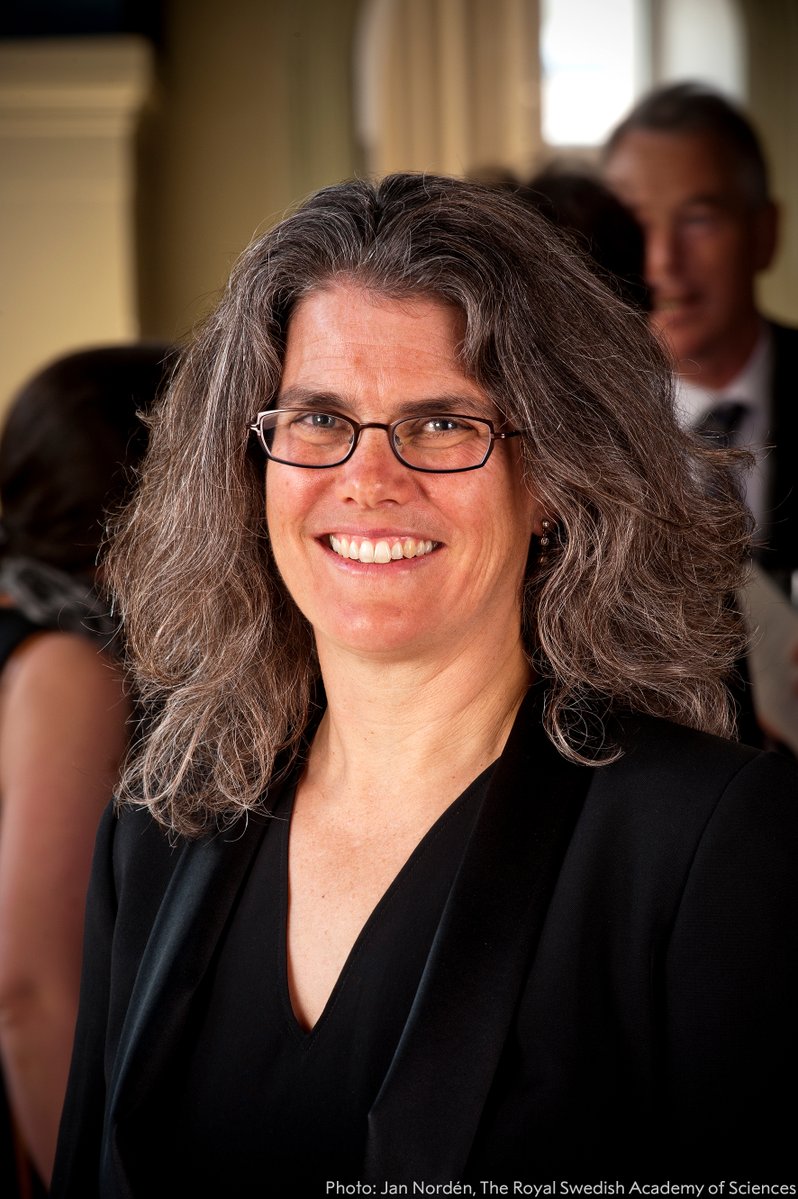 Colleagues of Andrea Ghez from Germany and England, Roger Penrose and Reinhard Genzel, also received the high award for the study of black holes.

English physicist Roger Penrose, German astrophysicist Reinhard Genzel and American astronomer Andrea Ghez became the Nobel Prize winners in physics in 2020.
The broadcast of the ceremony can be viewed on the Youtube channel of the Nobel Foundation.
Let’s try to explain in simple language why these three respected people received such a serious award.

According to the general theory of relativity, black holes, space objects with huge gravitational attraction, do exist. But an interesting fact is that even the creator of this theory – Albert Einstein – did not believe in it. Exactly 55 years ago, the future Nobel Prize winner Roger Penrose proved that black holes really exist and even described their structure in detail.

The scientific discoveries of the other two laureates are related to a supermassive object in the center of the Milky Way – which astronomers call Sagittarius A * (Sagittarius “a” with an asterisk). This object is a black hole that is more than 4 million times heavier than the Sun, surrounded by a cloud of hot gas.

The studies of the American Andrea Ghez and Reinhard Genzel open up new horizons in the study of compact and supermassive objects. Thanks to them, in the future we will be able to learn more about black holes, the Milky Way and about our Universe in general. This is truly a major discovery, and America can be proud that New York-born Andrea Guez has contributed to this discovery, experts say.

Andrea Ghez was born in 1965 in New York. She received her Ph.D. from the California Institute of Technology in 1992. Gez currently works at the University of California, Los Angeles. Genzel for his work on observing the stars that revolve around the center of our Galaxy, was awarded in 2012 with Reinhard.

As you know, there will be no award ceremony in 2020: medals and diplomas will be handed over to the laureates either by employees of the Swedish embassies in different countries, or by winners of awards from previous years. In addition, the laureates will receive an amount of 10 million kroons (almost 433 thousand dollars).

The theory of relativity and black holes have been very interesting and mysterious topics not only for researchers, but also for everyone who is fond of physics and the study of our world for a century already.

It is possible that thanks to such discoveries and such worthy Nobel laureates, already in the 21st century, we will know the main mysteries of black holes and the space-time continuum.