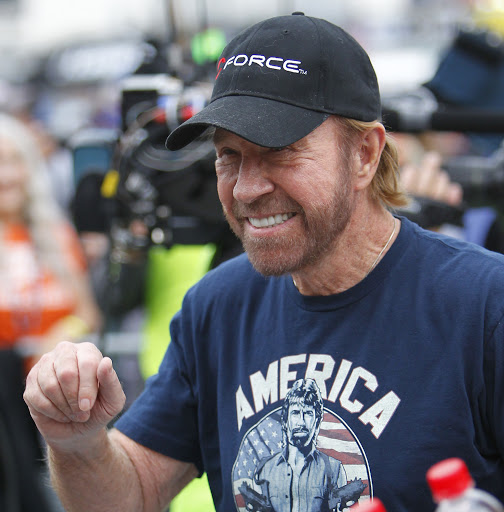 “Walker, Texas Ranger” fans have noticed that Chuck Norris has been a regular contributor to WND and Creators.com for a long time. Recently, actor have focused on the topic of a pandemic, coronavirus and love for the United States.

Chuck Norris writes his articles weekly, they are quite voluminous and interesting. So, this week Chuck Norris spoke about the very Walter Reed medical center, where President Donald Trump was. According to Norris, the Walter Reed Medical Center (WRMC) is a legendary and historical center, which brought wounded soldiers during the war from all over the world: from the United States to the Middle East.

WRMC is the world’s largest military medical center and flagship of military medicine, writes Chuck Norris. It was named after Major Walter Reed, an army doctor who discovered that yellow fever spreads from mosquitoes, not physical contact. WRMC opened its doors in 1909 when Congress awarded $ 100,000 to buy 42.97 acres of land in the northern District of Columbia, which now makes up most of the southern half of the current property.

In this article, Chuck Norris expresses his gratitude to the doctors of the center and writes that he is glad to greet them on behalf of all grateful Americans. In articles, Chuck Norris often mentions his wife Gena, who, apparently, helps him in his work.

Chuck Norris also touches on such important topics as negative information during a pandemic, influenza prevention and vaccination. Chuck Norris is also confident that in addition to the second wave, the third wave of coronavirus may follow, so in the autumn and winter time you need to be especially careful and follow all measures.