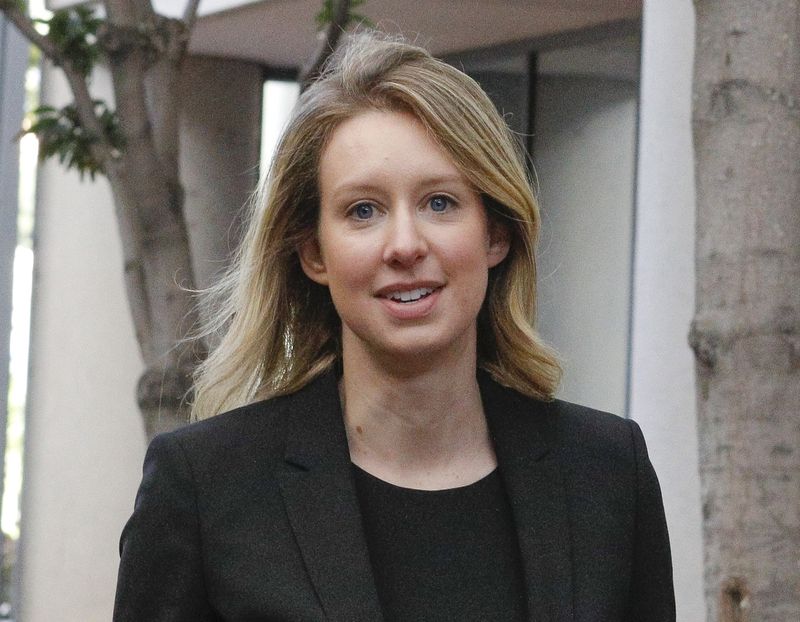 Elizabeth Holmes is accused of scamming her startup, Theranos, which gave her millions of dollars, connections, fame and even a Forbes cover just a few years ago.

Holmes for a long time assured that you can get an accurate study of the body with just one drop of blood from a finger. World investors, including Rupert Murdoch, invested millions of money in her startup, but thanks to an investigation by journalists from the Wall Street Journal, the scam was uncovered. Now Elizabeth Holmes and her partner, and part-time common-law husband, Ramesh “Sunny” Bolwani face a real prison term.

According to the Wall Street Journal, former Silicon Valley golden girl Holmes and her alleged accomplice Ramesh “Sunny” Balwani tried to drop all charges, but a federal judge denied their request this week. It is interesting that Elizabeth Holmes blamed the journalists for her failures and severe psychological condition. Elizabeth Holmes asked the jury to study her psychological state so that in the future this data could influence the outcome of the criminal case.

The woman’s lawyers told prosecutors that they would tell the jury about an unknown “mental illness or defect” or some “other mental illness,” and they hired a psychologist specializing in violence against women. Perhaps such actions were taken in connection with the threat of a prison. Holmes face several years in prison. According to the prosecution, Holmes and Balwani knew that their blood tests for Theranos were mostly fake, but still convinced investors to give them at least $ 700 million, and at some point Theranos was even valued at $ 9 billion.

Holmes and Balvani were charged 10 counts of fraud and two counts of conspiracy, according to the magazine that exposed Theranos founder. Lawyers Holmes and Bolwani argued that the criminal case should be dropped because the prosecutor’s office took too long to put forward new charges, but the judge did not agree with the arguments of the defense.

The trial of 36-year-old Elizabeth Holmes is now set for March 9, 2021. It was already supposed to take place in June last year, but the standard postponement, and later the coronavirus, postponed the meeting. The trial Balwani will be separately from Holmes. An interesting fact is that Elizabeth’s father, Christian Holmes, was also involved in a scam with Enron, which went down in world history.

Recall that in September it became known about another fraud on the part of the founder of Nikola (NKLA) Trevor Milton. The company was supposed to launch electric hydrogen trucks this year, but thanks to a report from Hindenburg Research, the deception was exposed. One of the biggest accusations is that Nicola made a fake video of her prototype driving down the road in 2018.

The Hindenburg Research provided evidence that truck was driving downhill with a incline. Following the release of the data, company founder Trevor Milton retired from all social media and the company’s stock plummeted. It is possible that Trevor Milton will face the fate of Elizabeth Holmes.