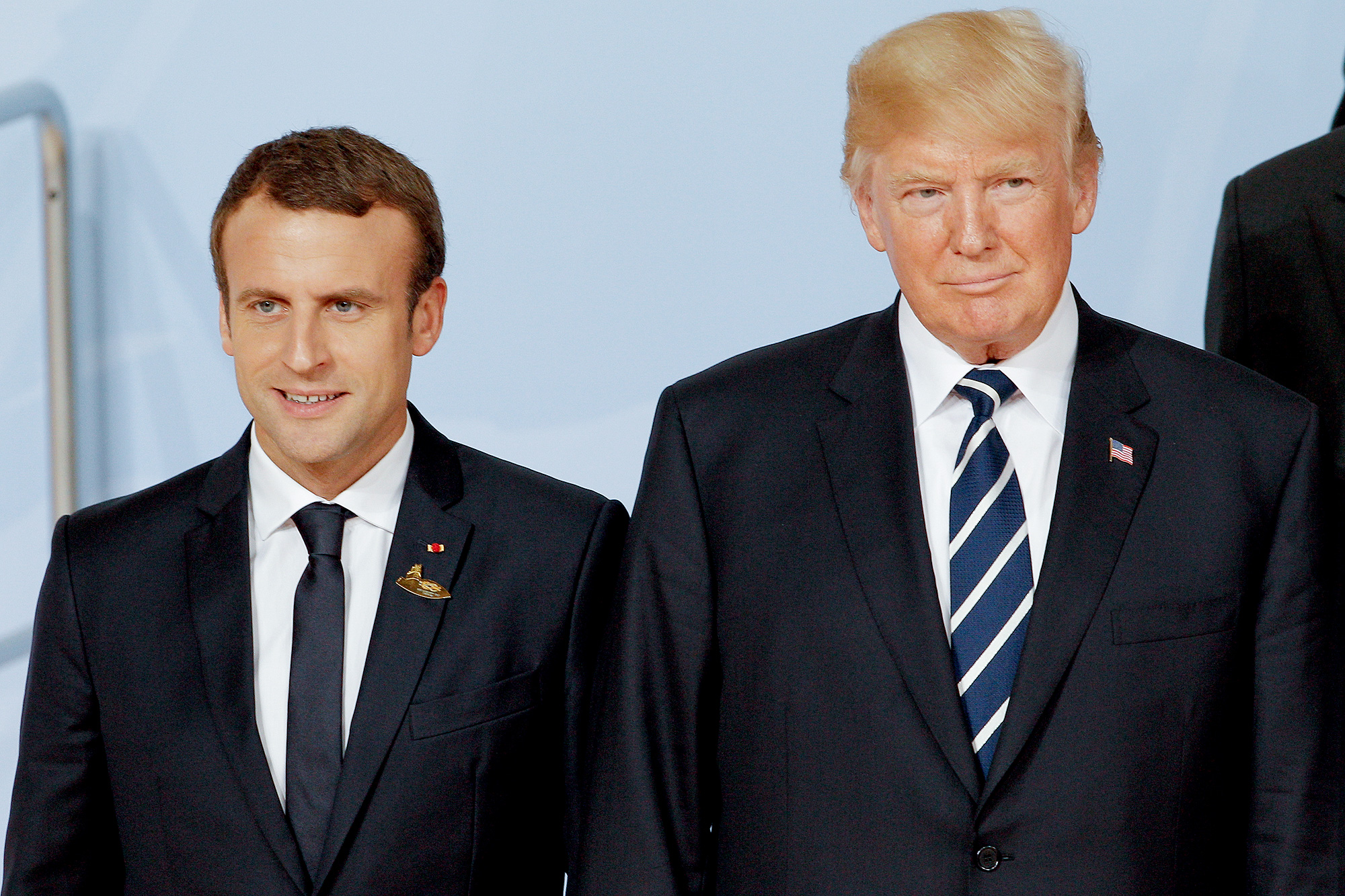 US President Donald Trump said it is time to end the violence by Islamic radicals forever. So Donald Trump on his Twitter on October 29 commented on the attack on the Basilica of Notre Dame in Nice, which ended in the death of three people.

He stated that the hearts of Americans are with the people of France. According to Donald Trump, the United States is standing alongside its oldest ally in this fight against terrorism. The US President is confident that attacks by radical Islamists must stop immediately. Trump wrote that no country, be it France or someone else, can put up with this for a long time.

We will remind, this morning, October 29, a man, who turned out to be an Islamic radical, attacked the Church of Notre Dame in Nice, killing three people. The attacker was detained. The authorities officially declared the incident a terrorist attack.

After the terrorist attack in Nice, a man with a knife shouting “Allahu Akbar” attacked police in Avignon and was shot dead, and in the city of Jeddah, Saudi Arabia, an unknown attacked the French consulate. He inflicted minor injuries on the guard and was detained.

It all started with the fact that on the evening of October 16 in Conflans-Saint-Honorine, an 18-year-old college student beheaded a history teacher who was explaining freedom of speech to students using the example of the cartoons of the Prophet Muhammad published by the satirical magazine Charlie Hebdo.

The attacker was shot dead by police officers. Nine people were detained in the murder case, including the assailant’s family and a parent dissatisfied with the teacher.