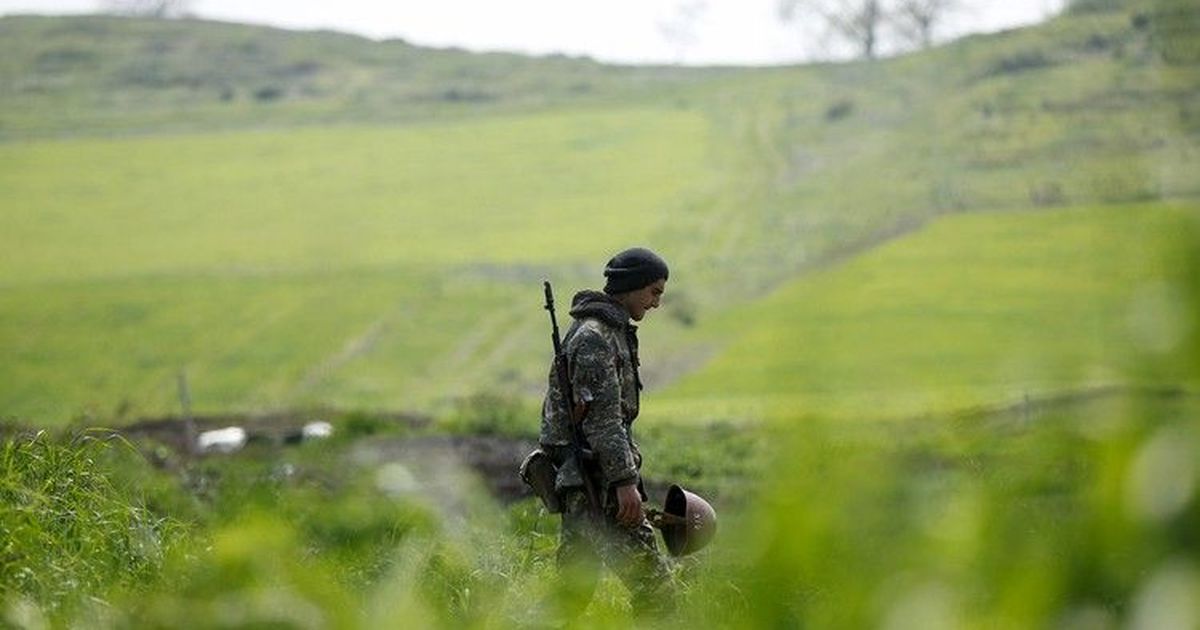 Washington also called on Baku and Yerevan to fulfill their ceasefire commitments.
Washington called on outside parties to refrain from interfering in the conflict in Nagorno-Karabakh, as well as to support peace talks between Azerbaijan and Armenia.

During a telephone conversation with Armenian Prime Minister Nikol Pashinyan on October 29, the adviser to the American head of state said that Baku and Yerevan must fulfill their obligations on the ceasefire regime in Nagorno-Karabakh.

“There is no military solution to this conflict. We call on all outside parties to refrain from intervening and to join the United States in its quest to return to negotiations with the assistance of the [OSCE] Minsk Group Co-Chairs,” O’Brien said.