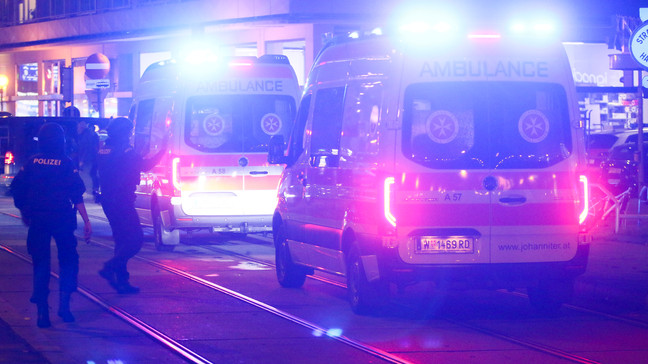 Fifteen people were injured in the shooting in Vienna. Mayor of Vienna Michael Ludwig announced this on the air of the ORF-2 TV channel.

“15 people were hospitalized, seven of them were seriously injured,” the mayor of the city said.

In the center of the Austrian capital on Monday evening, shooting occurred in six places, including near the synagogue. One person was killed, several were injured, including a policeman. One of the shooters was killed by the police.

According to the police, several well-armed men started the shooting. Austrian Interior Minister Karl Nehammer said he was assuming the Vienna shooting was a terrorist attack. The population is advised to avoid public places and transport, as well as not to distribute photos and videos of the work of special services. A large-scale special operation is being conducted in the city to find and capture criminals.