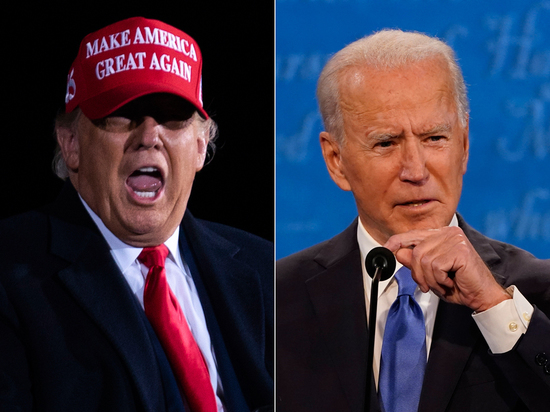 If Trump loses the Texas election, it will mean that this election is over for him. Then Joe Biden will become the new president of the United States.
Today the whole world is following the US elections, the most popular hashtag in English is now dedicated to election results # election2020
The loss of the current US President Donald Trump in the state of Texas will put an end to his prospects for re-election, said professor at the American Institute in Washington, Peter Kuznick.

After counting 16% of the vote, Democratic presidential candidate Joe Biden leads the now traditionally Republican state of Texas with 38 electors. Biden has 53.8% of the vote against Trump’s 44.9%. “Biden has more opportunities to win. Trump has only one – to keep Texas and win in Pennsylvania,” the expert said.

At the same time, the first protests began in the United States, all shops and restaurants in Washington are now closed ahead of schedule, it seems that the Americans will not sleep all night.