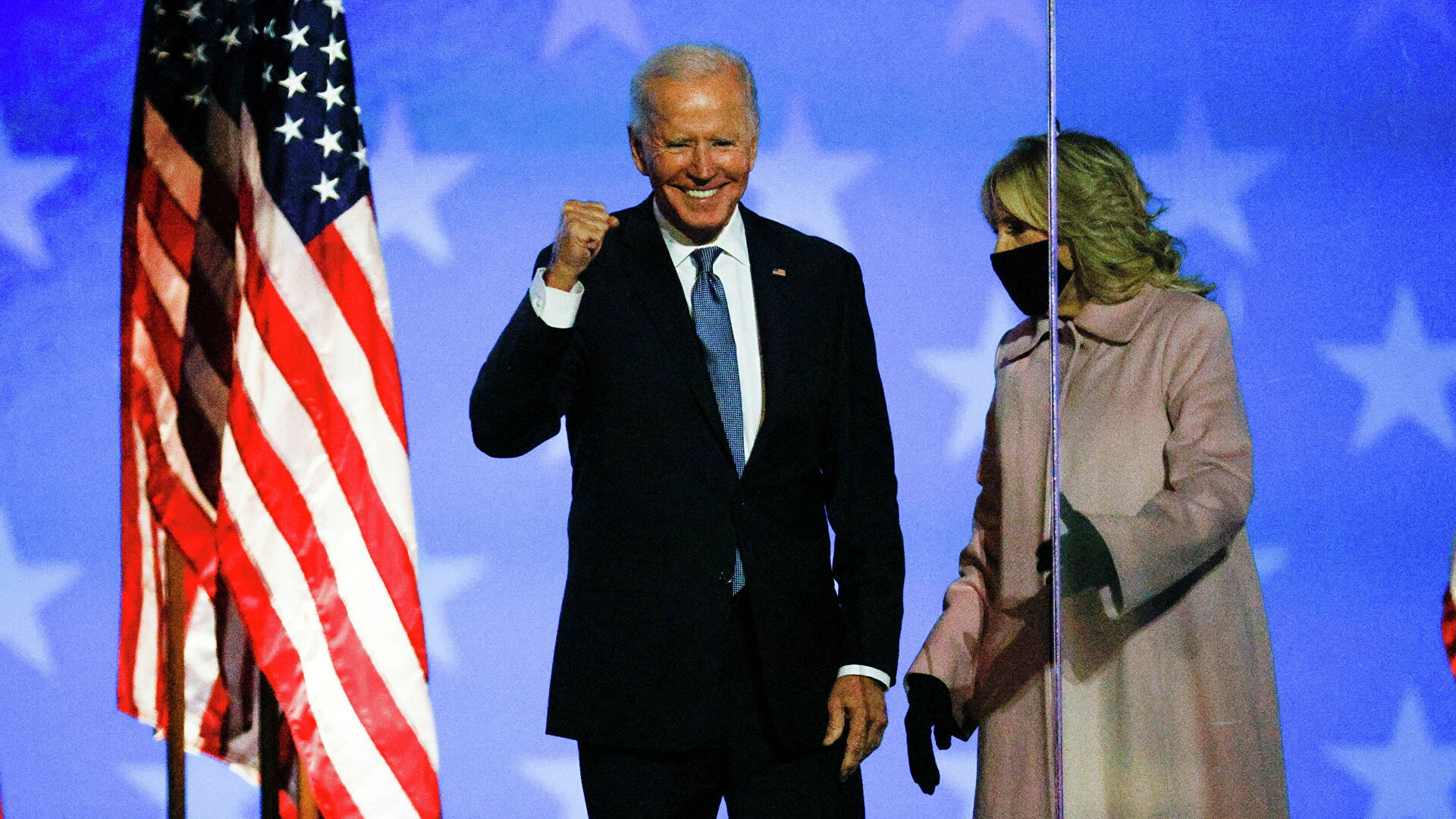 What awaits the country and the world after his win?

The second day in the United States is the counting of votes after the presidential elections of President. While Joe Biden is leading by a relative margin, at the time of this writing, 86 percent of the votes have been counted, and Biden with his “253” indicator is still winning Trump with his “214”. What awaits Americans with the arrival of Joe Biden?

First, Biden promised that as soon as he became president, he would make every effort to eradicate the coronavirus in the United States. He also promised to introduce a tax for the rich, in his opinion, Trump made indulgences to rich Americans, and also tried to be friends with dictators. According to Joe Biden, once he comes to power, he will strengthen NATO’s position on the eastern flank.

According to Biden, Russia’s leaders, but not the Russian people, should pay for violating international norms. At one of the conferences in Germany, he said that he wants to clearly state to Putin that Ukraine and Georgia will receive assistance from the United States.

Biden also plans to reduce the vulnerability of the United States on the Internet, fight cyber threats, and increase the country’s space and underwater capabilities.

According to him, it is impossible to stop the international exchange of knowledge, students and in any difficult situations people USA need to look for ways of cooperation with other countries.