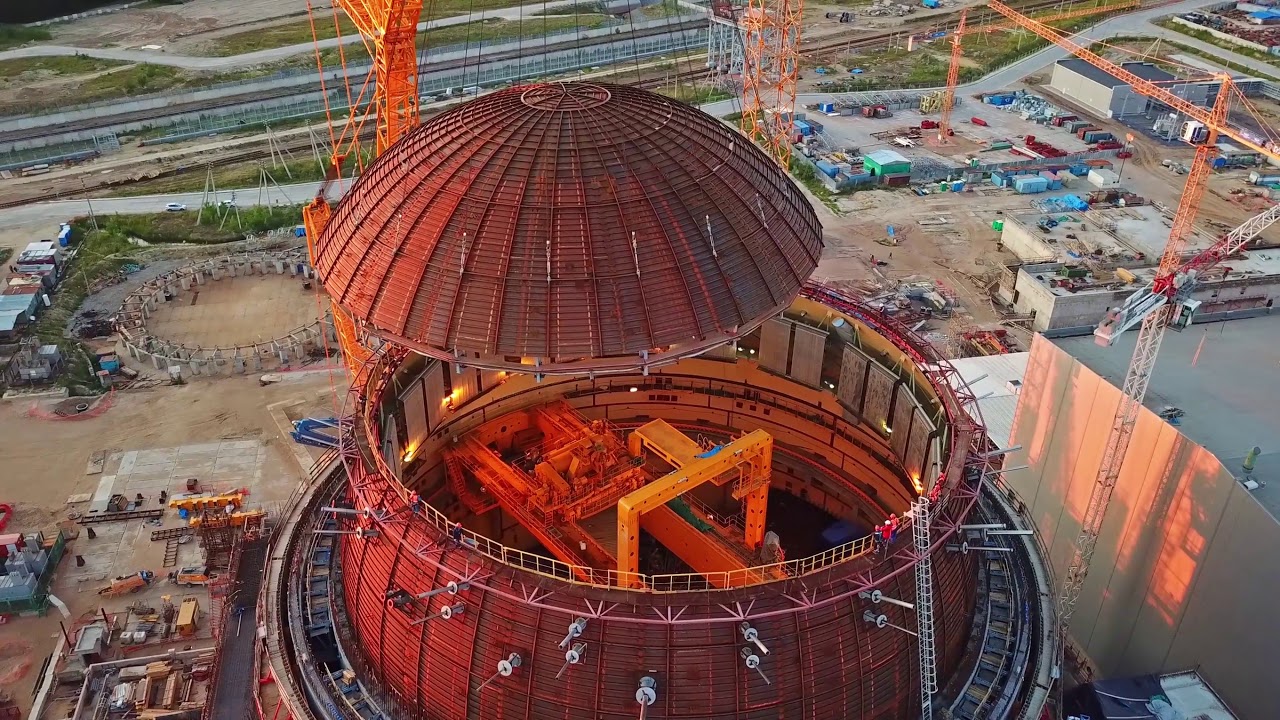 The day before, the State Atomic Energy Corporation Rosatom announced that power unit No. 6 of the Leningrad NPP, equipped with the flagship III + VVER-1200 reactor, was connected to the grid and reached a capacity of 240 MW. It is planned to build other blocks, which in the future will create up to 15 thousand new jobs and provide regular tax revenues.

According to experts from Spain, the creation of new jobs, like the installation itself, in the future can play an important role in mutual cooperation between Russia and Europe. A European technology consultant told our publication that the new nuclear installation could affect economic growth both in Russia and in European countries such as Spain.

Juan Carlos Gonzalez
Business Technology Consultant, Spain:
“I think there are many economic interests here. For my country, Spain, these are also certain prospects, mutually beneficial cooperation, as well as for the whole of Europe. I believe that the development of any technology, including nuclear power, is good and very important”.

According to Juan Carlos, economic mutual cooperation is possible even in such difficult conditions as a pandemic and post-pandemic.