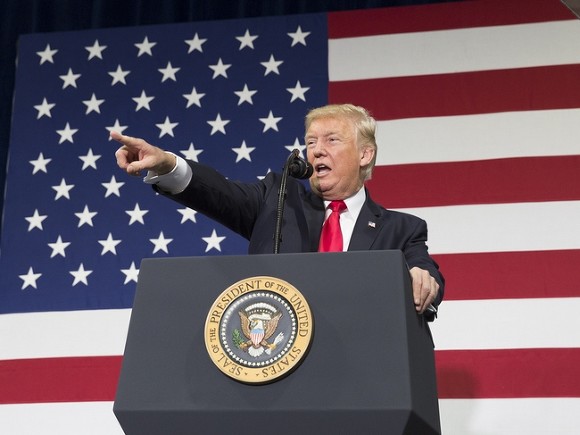 The headquarters of US President Donald Trump has filed a lawsuit against Michigan State Secretary Joslyn Benson and Wayne County officials in federal court.

As reported by Fox News, the lawsuit claims that during the counting of ballots, votes of unregistered voters were taken into account and objections of observers were ignored. Trump’s headquarters also claims that Republican observers “physically and deliberately blocked access” to the work of election commissions, “citing social distance due to the coronavirus”, but at the same time, Democratic observers were “allowed to come closer.”

According to preliminary estimates, Democratic presidential candidate Joe Biden wins in Michigan, but Trump said the state had “a large number of secretly planted ballots.”