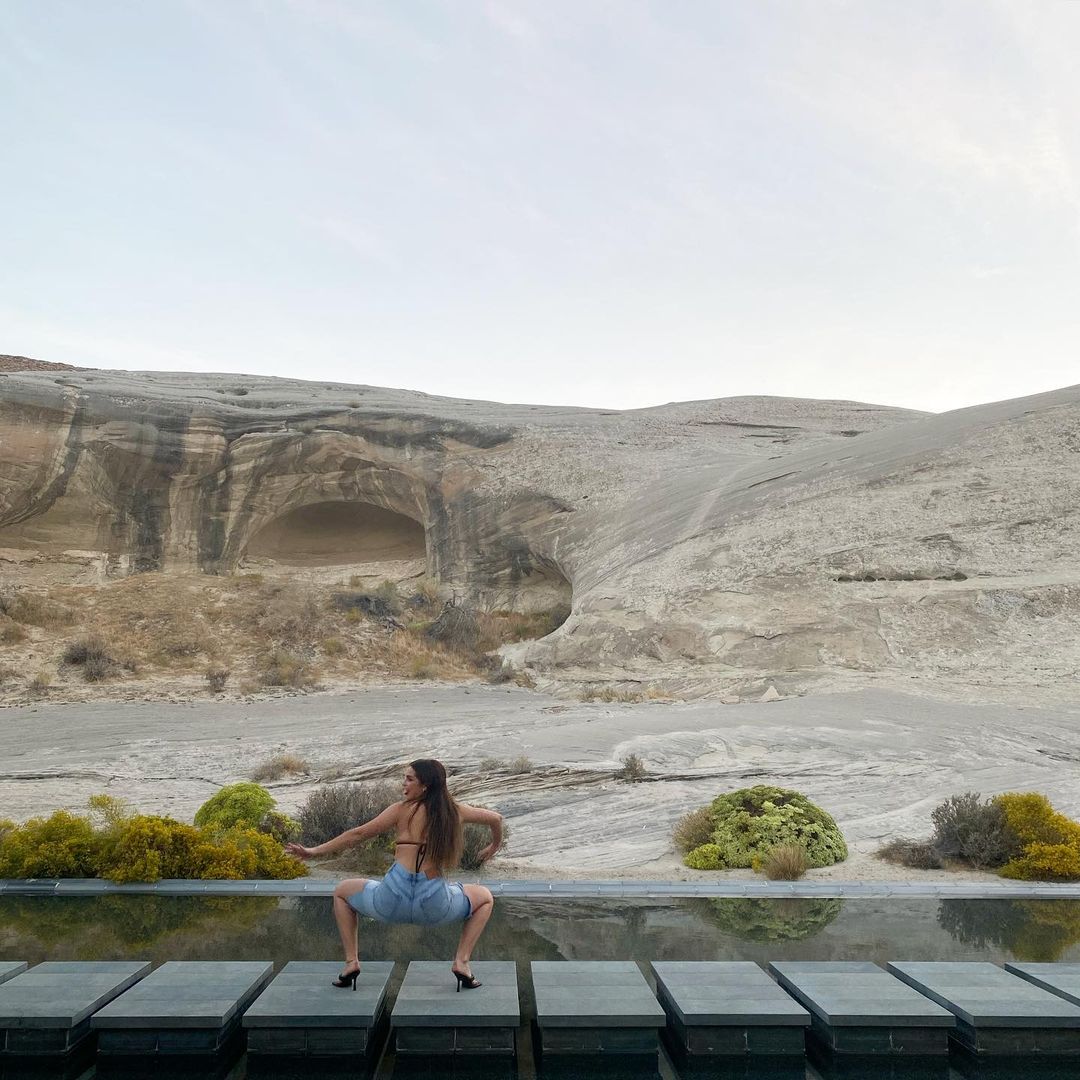 Addison Rae became popular at the age of 14. Then she posted her beautiful photos on Instagram, and later began to build a modeling career. With the advent of TikTok, the girl decided to reveal another of her talent – she started shooting dance videos. In just a few months, she managed to collect over 10 million subscribers.

Rae is considered one of the fastest growing stars on TikTok. Becoming one of the most popular TikTokers in the world, the model created the Hype House TikTokers community.