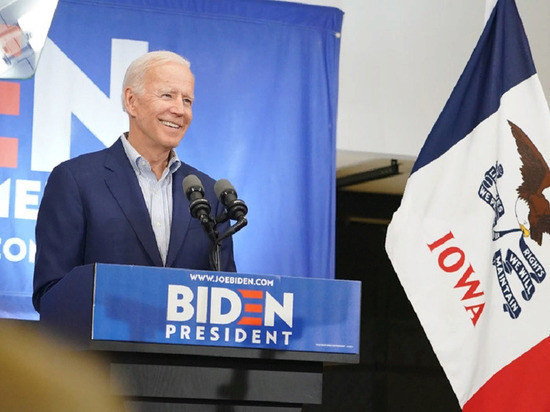 Democratic presidential candidate Joe Biden, or as he is also called “President-elect”, said he would fight terrorism and protect American citizens.

According to him, exactly five years have passed since the attacks of terrorist organizations banned all over the world in Paris, which became not only an attack on the inhabitants of France, but also on humanism in general.

“As president, I will work to protect Americans and our allies by fighting terrorism and extremist violence in all forms,” he wrote on Twitter.

We will remind, several groups of militants carried out a series of attacks in Paris and Saint-Denis on November 13, 2015, as a result of which 130 people died and more than 350 people were injured.