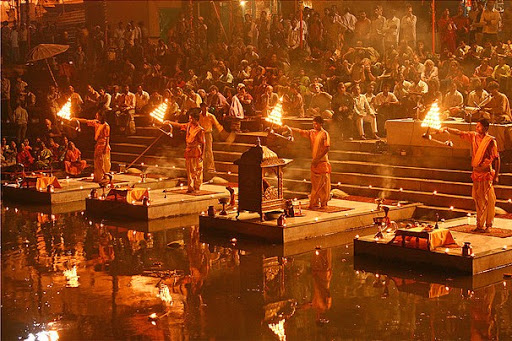 More than half a million lights were lit in India during the Diwali celebrations, the Hindustan Times reported on November 13.

In the ancient city of Ayodhya in the Indian state of Uttar Pradesh, citizens simultaneously lit 584,572 oil lamps. This record number of lights lit will be recorded in the Guinness Book of Records.

The celebration began on Friday (November 13) afternoon. The solemn procession walked five kilometers to the bank of the Sarya River. After sunset, the locals lit fires.

The Diwali festival is the most significant in Hinduism. The holiday is celebrated as a festival of lights. This year, the state government banned the use of fireworks and petards due to the epidemiological situation. Local residents were asked to replace the fireworks with candles and oil lamps.