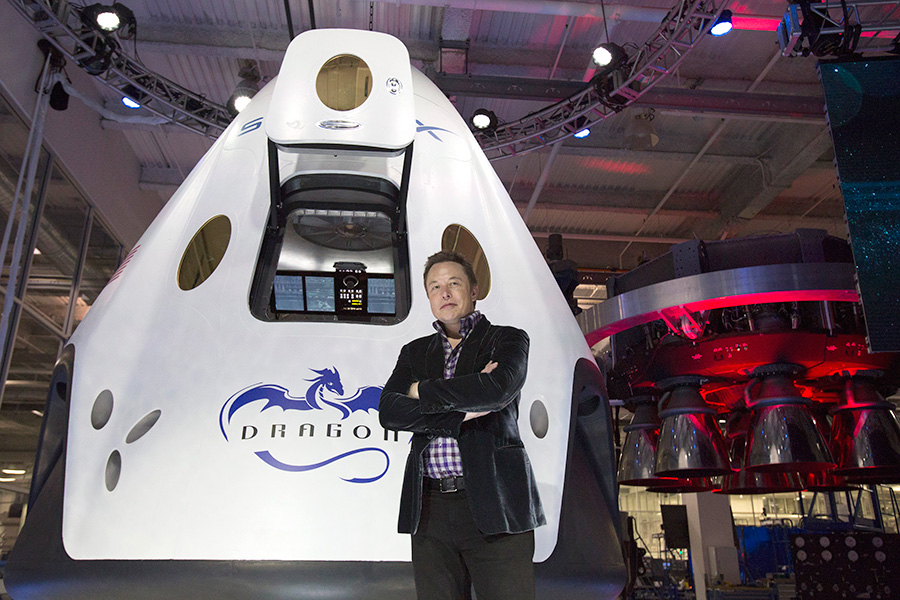 In the United States, due to bad weather, the launch of SpaceX’s Crew Dragon spacecraft was postponed, which was supposed to deliver four astronauts to the International Space Station (ISS). The head of NASA James Bridenstein wrote about this on Twitter.

According to him, the reason was onshore winds and restoration work. The launch has been rescheduled from November 14-15 and will take place at the Kennedy Space Center in Florida.

This is Crew Dragon’s first operational mission. Previously, he made two demonstration flights, after which NASA certified SpaceX to organize the prompt delivery of astronauts to the ISS and back.

SpaceX CEO Elon Musk called the upcoming mission the ship’s first “combat flight”. Using a Falcon 9 launch vehicle, he will transport three American astronauts to the ISS: Mike Hopkins, Victor Glover and Shannon Walker. In addition, the Japanese astronaut Soichi Noguchi will fly to the station with them.

In total, SpaceX plans to conduct three flights using the Crew Dragon during 2020 and 2021.

From 2011 to 2020, the United States did not have the ability to transport astronauts to the ISS using its own spacecraft. After the closure of the Space Shuttle program, the Americans used the Russian Soyuz. The situation changed after the first crew launch to the ISS aboard Crew Dragon, which successfully launched from the United States this spring. This launch was also the first ever manned launch by a private company.