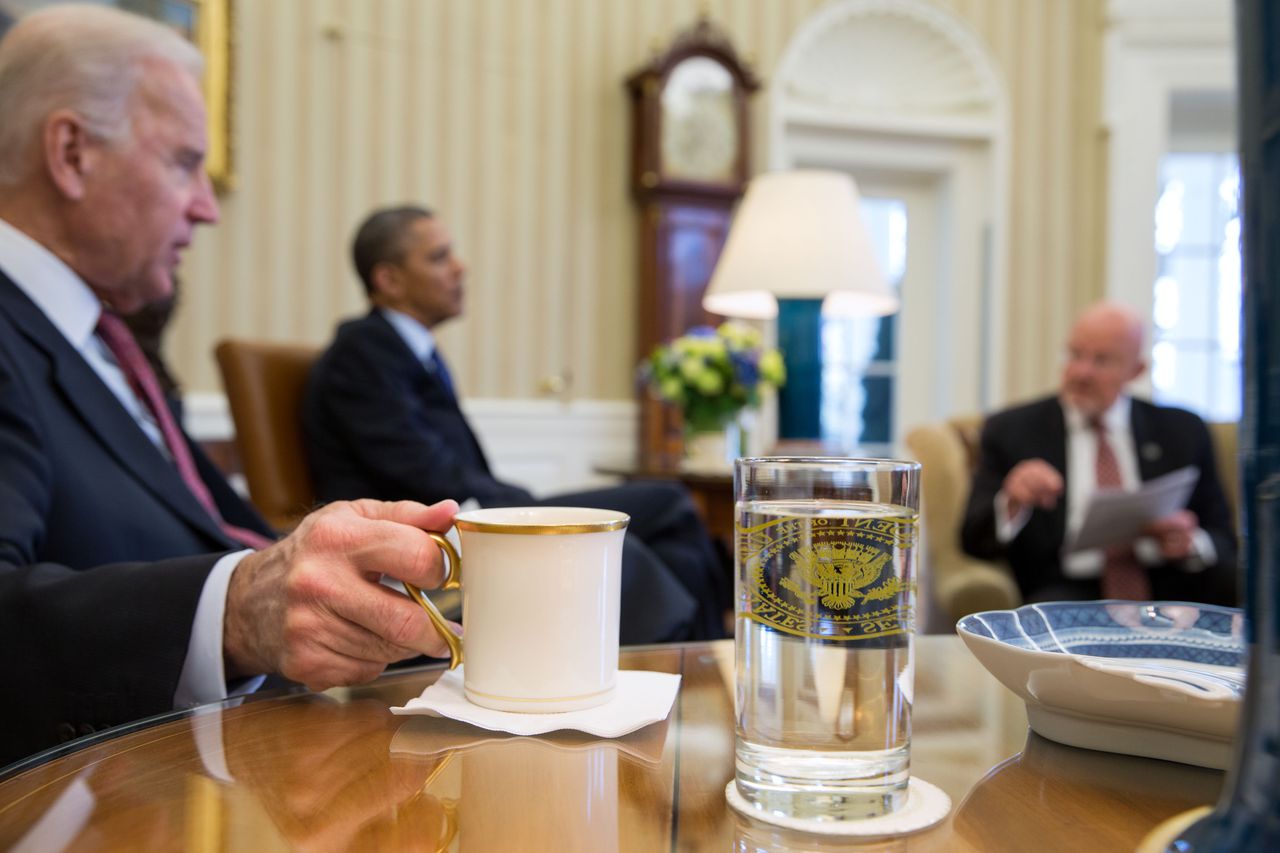 At the end of this week, it became apparent that Joe Biden is winning the US presidential election with a clear advantage, he scored even more than Trump in 2016. Then the 45th President of the United States got 279 votes, this time Biden got 306 votes, and Donald Trump in 2020 got only 232 votes. The gap is obvious, but Donald Trump does not agree with the election results and has already gone to court. But, as you know, the inauguration involves a traditional tea party with the former President of the United States. This tradition has remained unchanged for almost 200 years. But will it be in 2021? Under the conditions of Trump’s negative attitude towards Biden. As we dare to assume, Donald Trump will abandon it, citing the terms of restrictive measures due to the coronavirus.

If all goes according to plan, then at the end of January, Joe Biden will come to his inauguration in Washington and will first have to attend a service with his wife at the Episcopal Church of St. John, which is located in the immediate vicinity of the White House.

Let’s see what will happen next. Tentatively, the inauguration will take place at the end of January 2021, but much will depend on the epidemiological situation in America, most likely, inauguration will be small due to the threat of the coronavirus.