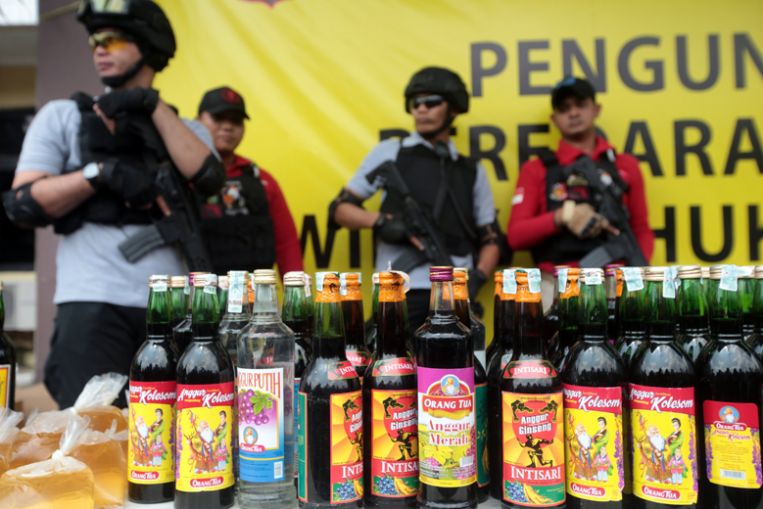 The Indonesian authorities have returned to discussing the possibility of introducing a ban on alcohol in the country. According to The Jakarta Post, the previous discussion remained inconclusive and ended in 2015, but now the corresponding bill has been included in the legislative program.

It is reported that the country’s Islamic parties supported the initiative, according to which a large fine and up to 10 years in prison are provided for the production, import and sale of alcoholic beverages.

Hoteliers are against it, fearing that such a ban will scare away tourists.