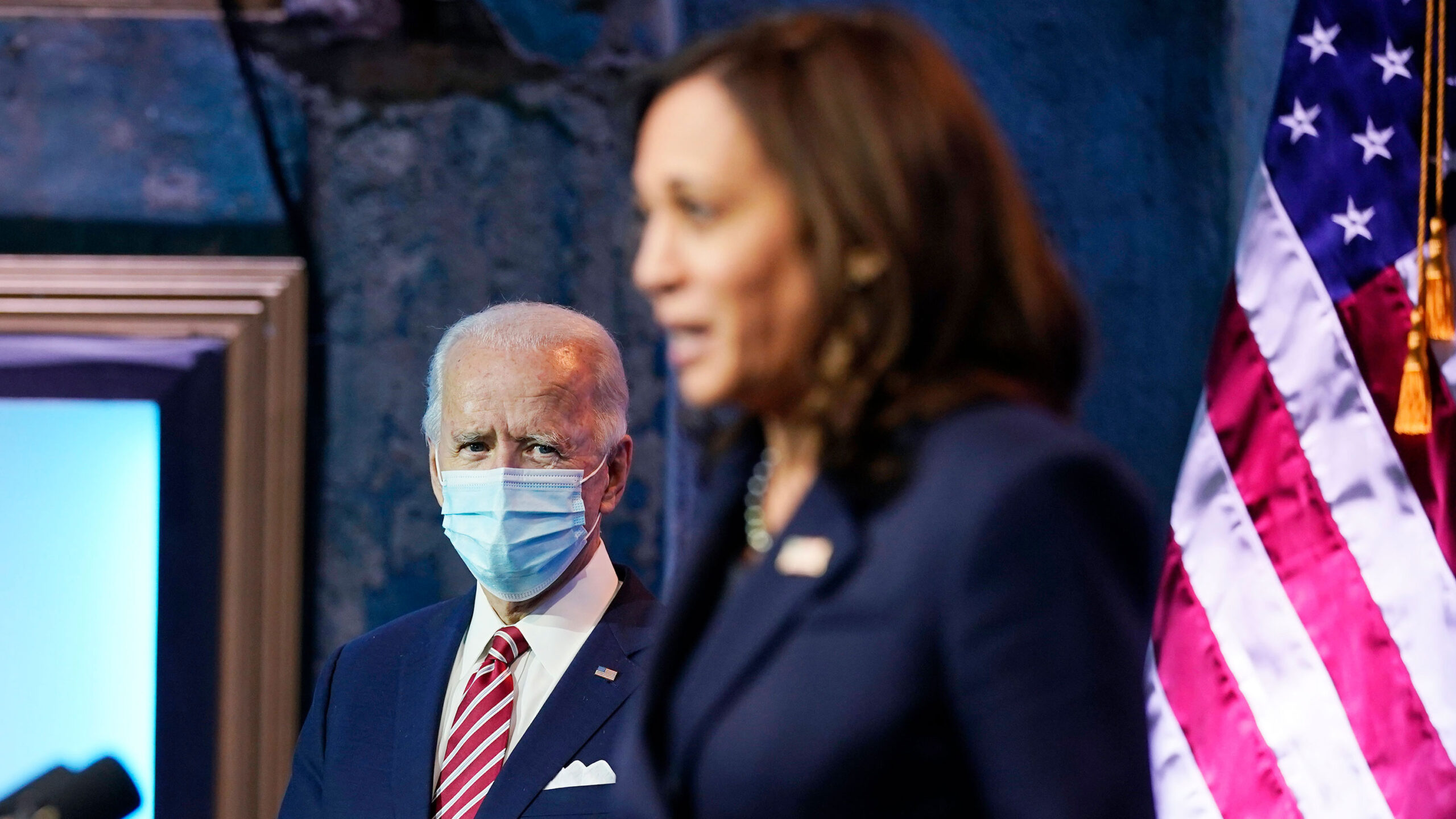 According to Biden, the sooner this happens, the more power will be transferred.
Democrat Joseph Biden, who, according to the forecasts of the American media, believes that the current Washington administration will immediately plan for his assistants to spread the coronavirus vaccine among the country’s population. The politician announced this on Monday at a press conference in Wilmington (Delaware), broadcast was conducted on his website.

“If we don’t coordinate, there could be more deaths,” Biden added. “How do we distribute the vaccine to 300 million people? What’s the plan? This is a serious task, ”the politician stated.

In the United States on January 20, as expected, the inauguration of the new president is due. Democrat Joseph Biden won the November 3 elections, according to leading media reports.

He has secured the backing of more than 270 votes he needs to defeat Trump in the fight for head of state. Biden announced his election victory.

The current president, Donald Trump, who is running for a second term, did not admit defeat and the decision to summon the vote counting to the courts, since, in his opinion, there were numerous Democrats in the elections.