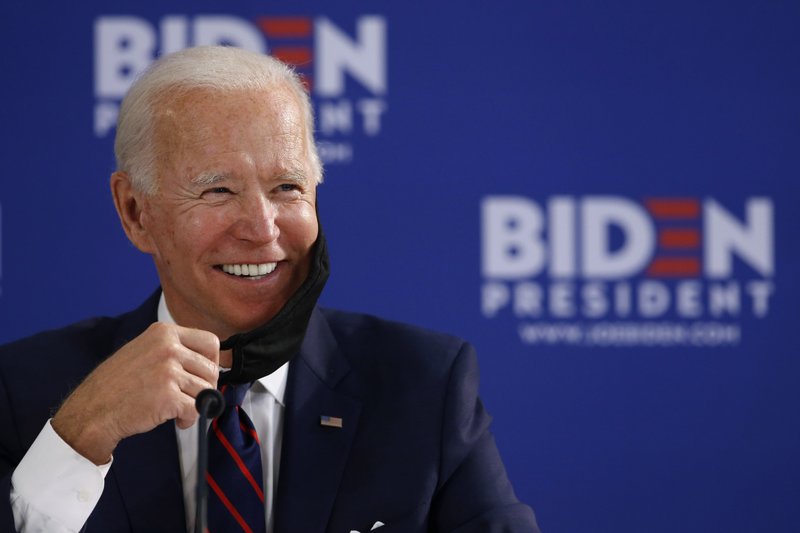 Democrat Joe Biden, who, according to preliminary calculations, won the US presidential election, believes that he has benefited the country by not allowing Trump to become president again.

Joe Biden, who, according to preliminary data, won the presidential elections in the United States, said that he had already benefited the country, because he did not allow his predecessor Donald Trump to remain in the presidency for another four years.

In an interview with the New York Times, Biden noted that he did not fully feel the very “moment of jubilation” from victory, because the country is now gripped by a pandemic, and he is puzzled by the big work ahead, because “some things”, according to the democrat, need to be done as soon as possible…

We will remind, on November 23, the profile Office of General Affairs of the US Administration recognized that Biden is the legally elected president. The inauguration ceremony is scheduled for January 20 next year. Meanwhile, incumbent President Donald Trump refuses to admit defeat, and intends to seek a recount through the courts.