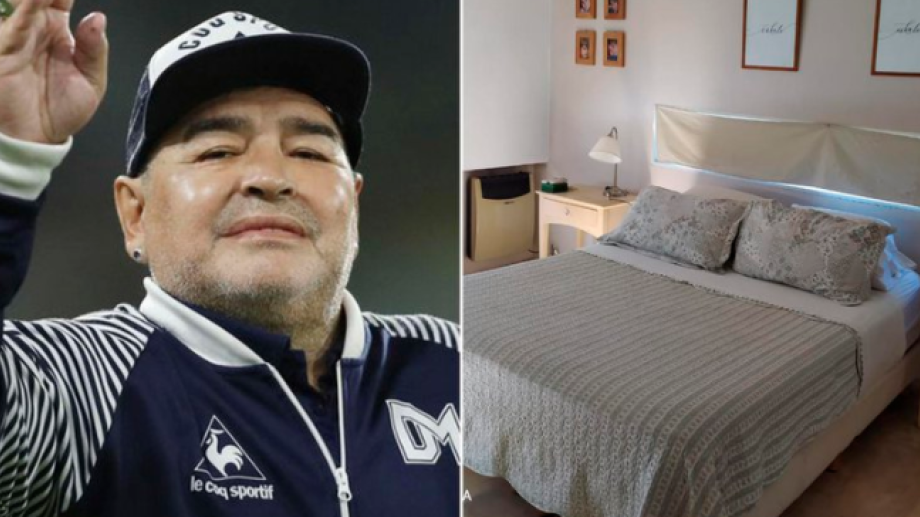 The house in which Diego Maradona died became, on the last day, the cause of many discussions.

“If you saw where Diego died, you yourself would die.”

The hotel’s amenities were criticized by Diego’s family, although agreement was reached with the patient during the home treatment.

According to various national media reports, Maradona died in a playroom that lacked adequate sanitation.

The sports newspaper Olé, the Infobae website and the Clarín newspaper published several photographs of the interior of a house in the private area of ​​San Andres in Tigre, where Maradona spent the last days of his life.

The rented property has an upper floor with four rooms, but since Diego could not go up or down stairs, a room on the ground floor was adapted for him. The house had a double bed, 32-inch TV, portable chemical toilet, massage chair and air conditioning and the windows were walled up by Durlock to block out natural light.