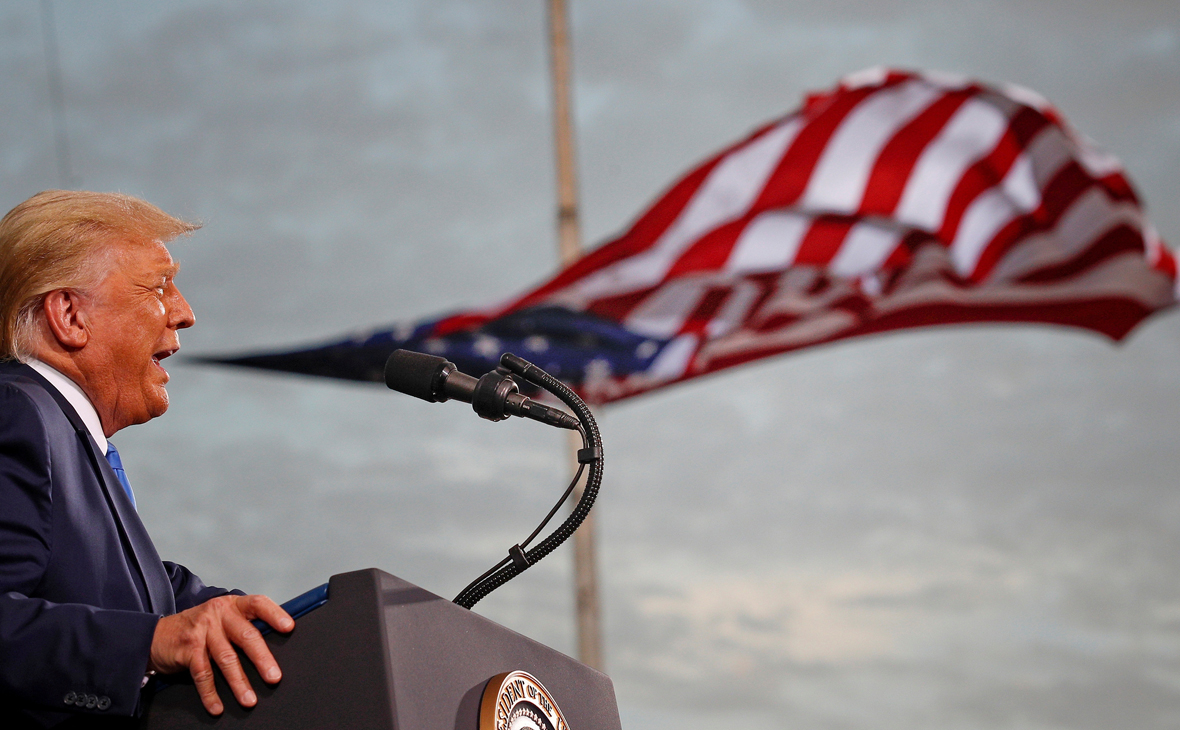 US President Donald Trump has promised not to hand over power to the elected US President, Democrat Joe Biden, without resistance, even if Biden’s supporters “seize” the Senate and the White House. He announced this during a rally in the state of Georgia, a recording of the speech was published on Trump’s Twitter.

“If the Democrats occupy the Senate and the White House, then we will fight them with all our might, fight like hell,” he said.

Presidential elections were held in the United States on November 3. However, the vote count has been delayed by record mail-order voting and high turnout. As a result, the electors named Biden as the new president. His inauguration is scheduled for January 20.

Trump refuses to admit defeat. He claims that the elections were rigged. However, until now, attempts by the politician to challenge the results through the courts have been unsuccessful. It is expected that on January 6, the US Senate and House of Representatives will approve the results of the electoral college vote.