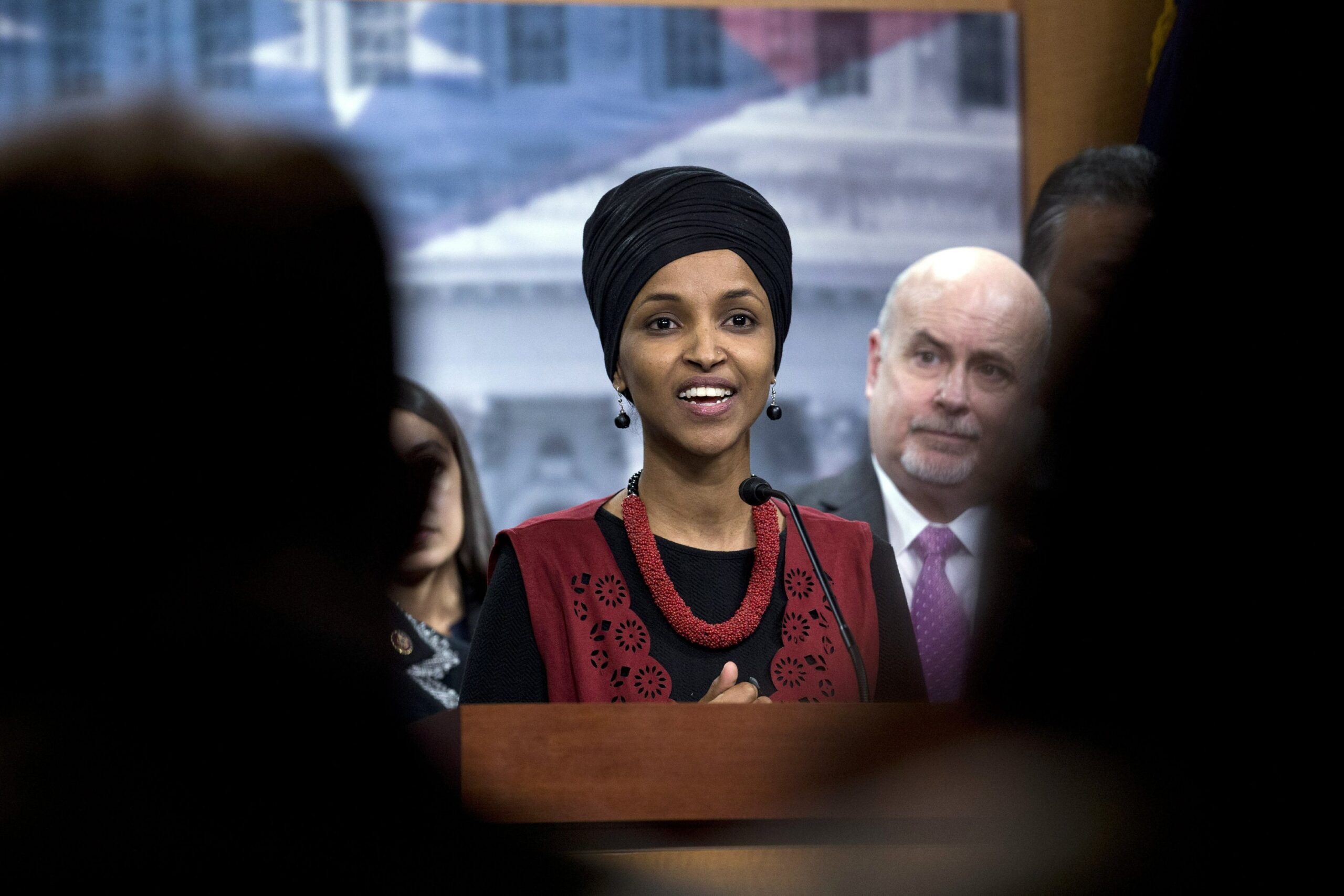 There are still thousands of people outside the Capitol. But FBI employees work inside. They have already defused several explosive devices.

“She fell on me. At first she said that everything was fine, that she was fine. And then she began to move strangely, blood flowed from her mouth ”

Thomas Morrani is one of the participants in today’s protest. According to the guy, he was next to the girl who was shot by the guards. It was the guards and police who opened the fire.

Thomas explained his actions by the fact that people just wanted to talk to officials and get an investigation into the unfair elections. While the Americans go to peaceful rallies, they are not listened to, they are laughed at. It must end he says.