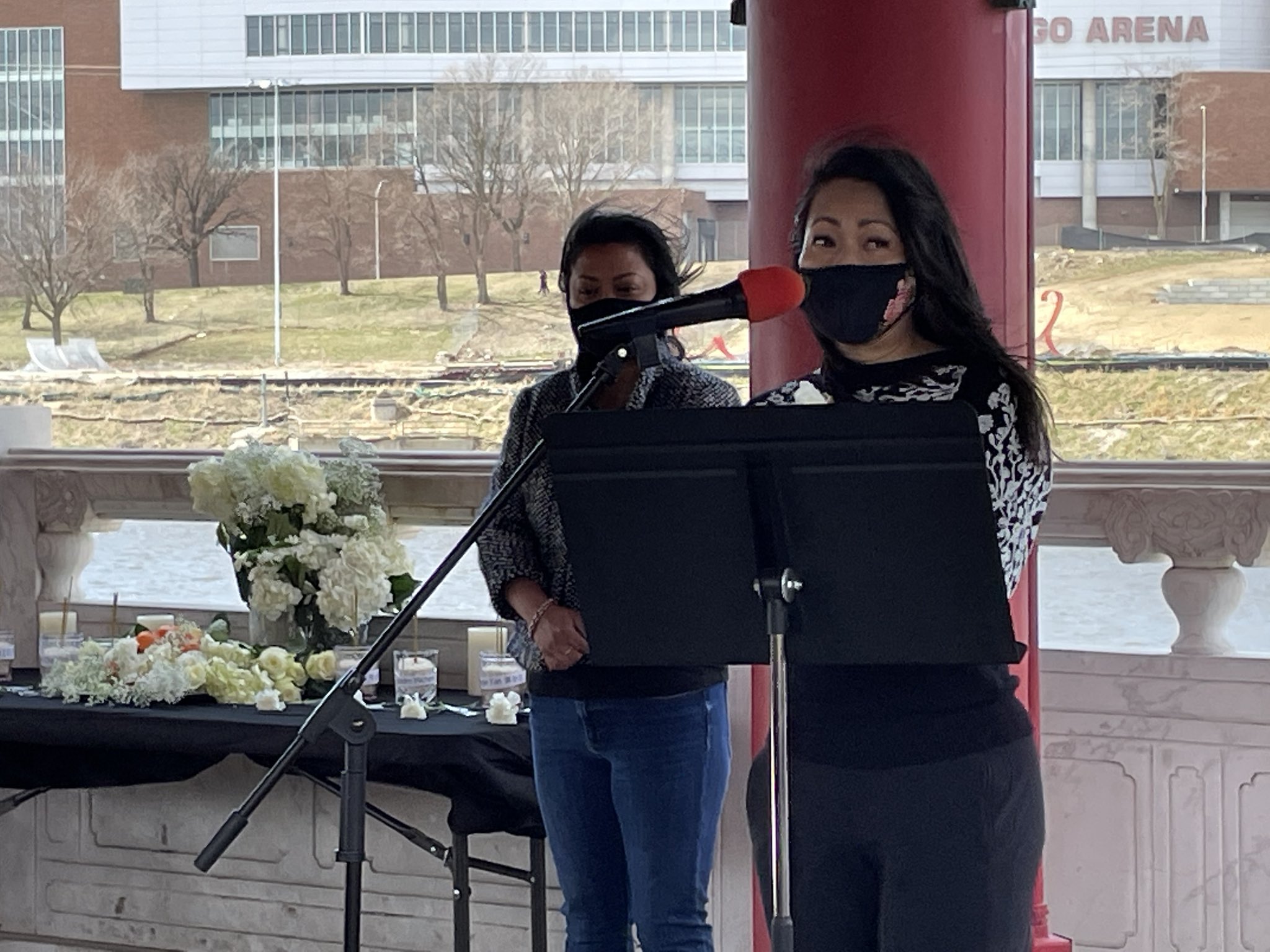 Last Saturday, rallies were held in various US cities, the participants of which demanded an end to violence against citizens of Asian descent. The reason for this was the March 17 armed attack on several massage parlors in Atlanta and the suburbs, as a result of which eight people were shot, six of them are from Asia. According to The Wall Street Journal, 21-year-old American Robert Aaron Long, detained in connection with the attacks, is accused of killing all these people.

The largest protests took place in Atlanta and New York. According to people who took to the streets of the cities, these killings were committed on the basis of racial hatred. Police and city officials say crimes against Asian Americans have increased during the pandemic. According to the human rights organization Stop AAPI Hate, which defends the interests of Asian Americans, during the year from March 19 to February 28, 2021, almost 3.8 thousand statements were received about cases of hatred against such citizens, including physical violence, discrimination, and insult. … , aggression on the Internet, etc. However, as noted in the organization, this is only a small part of such incidents, since they are usually not reported to the police. In another recent study (.pdf) by the California Center for the Study of Hate and Extremism, total hate crimes in 2020 fell by 7% in the 16 largest cities in the United States, but hate crimes against people of Asian origin grew by almost 150%.