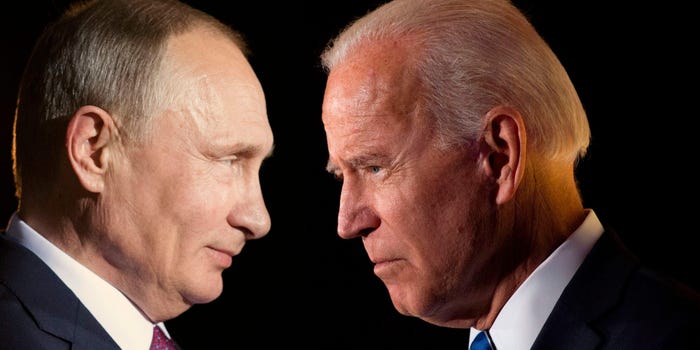 Austria said that the country “is always at the disposal of high-level negotiations of any kind.” Earlier, Biden suggested that Putin hold talks in a “third country”

Austria is always ready to become a platform for high-level negotiations, the country’s Foreign Ministry said, commenting on the possibility of holding a meeting between Russian and US Presidents Vladimir Putin and Joe Biden.

“If Russia and the United States decide to hold a summit at the presidential level, this is commendable. The decision on whether such a summit will take place, when and where, depends on both countries, ”the ministry said.

They added that Austria is always available “for high-level negotiations of any kind.” Thus, in its capital Vienna, Russian-American arms control negotiations are traditionally held.
Biden and Putin previously held telephone conversations, during which the US President invited the Russian leader to meet in the coming months in a “third country” to discuss the full range of issues in relations between the two states.

The invitation was received after Russia recalled its ambassador to the United States, Anatoly Antonov, to Moscow for consultations. The authorities took this step after Biden’s interview