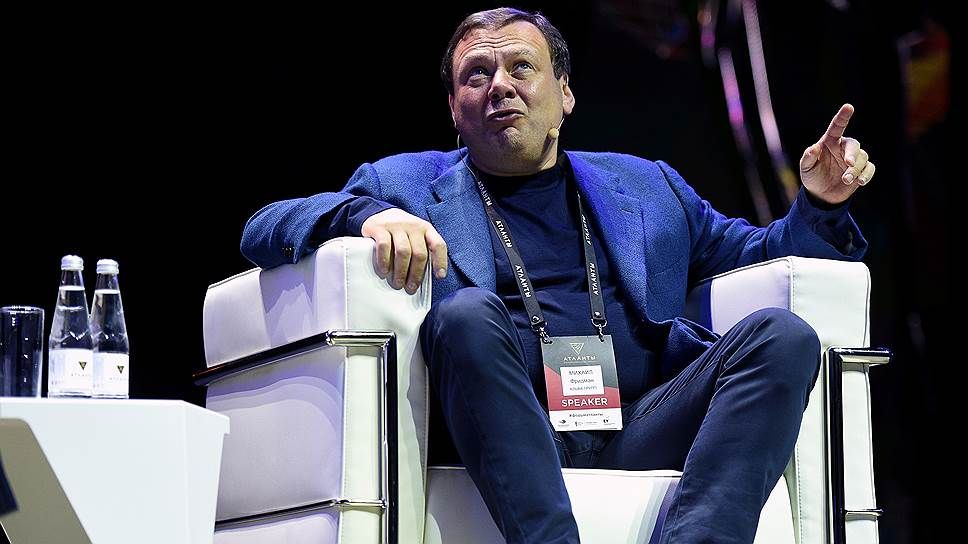 End of March, Ken Bensinger, an investigative reporter for BuzzFeed News, tweeted “At last! After nearly 4 years, a NY judge has granted a motion for summary judgment dismissing the defamation lawsuit filed by Russians Mikhail Fridman, Petr Aven & German Khan against @BuzzFeed & myself for publishing the Dossier.”

The three Russian billionaire moguls filed their lawsuit, claiming that the BuzzFeed article and dossier contained numerous allegations damaging their reputation and businesses.

The publication, in turn, applied to the court to dismiss the claim arguing that the media have the right to release information that raises issues related to the activities of official authorities, and the situation with the dossier complies with this requirement, especially considering the important public discussion.

The dossier by a former British spy Christopher Steele alleged ties between Moscow and Donald Trump’s campaign by naming Mikhail Fridman, Petr Aven and German Khan “creatures of the Kremlin.”

Mikhail Fridman and his business-partners denied any ties with Trump’s campaign, and filed corresponding defamation claims against Steele to “clear their names”. However, two years ago, one of the three, Petr Aven told US prosecutors that he regularly met Mr Putin to discuss economics and the Russian president gave “implicit directives”, according to Robert Mueller’s report last year. Mr Aven’s efforts to build a back channel to the White House were unsuccessful, the report added.

Four years ago a group of computer scientists disclosed that two internet servers belonging to Alfa Bank had looked up the address of the Trump Organization server 2,820 times between May and September 2016.

The lawsuit against Steele in D.C. Superior Court was tossed after just four months, when the judge ruled that Steele’s dossier examined Russian influence on the presidential election, and therefore served the public interest. Now Buzzfeed is free of prosecution for roughly the same reasons.

There remain Alfa’s lawsuits against the computer scientists who raised the alarm in regard to potential foreign interference with the US elections – Alfa Bank’s lawyers have issued aggressive subpoenas in the Florida case to computer scientists and DNS records custodians. Buzzfeed’s warning, upon being sued by Alfa Bank in 2017, about the bank’s “shameless attempts to bully and intimidate” should be taken to heart.