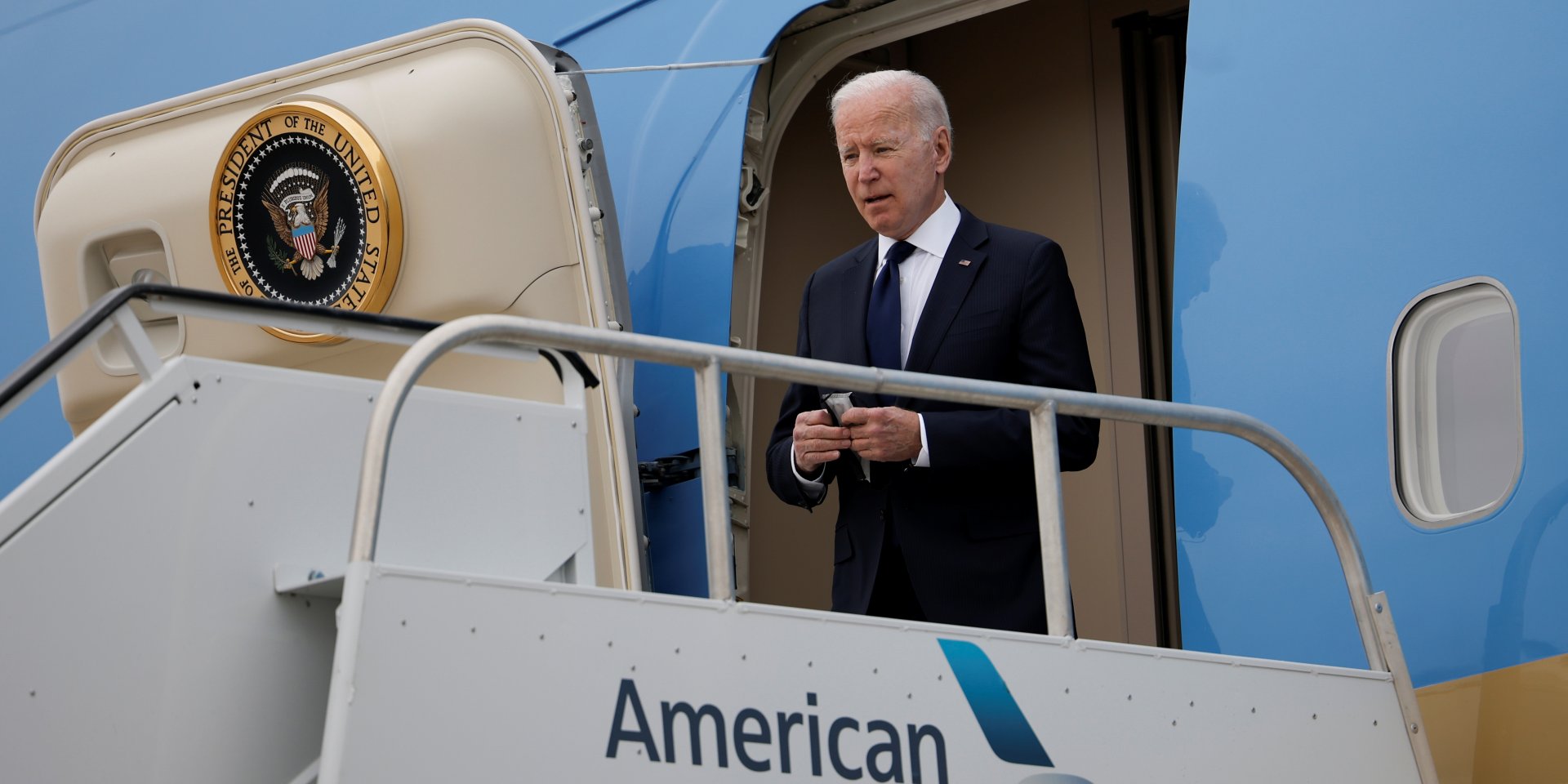 President of the United States of America Joe Biden and his wife Jill Biden will fly to Europe on June 9. This will be his first trip abroad as head of state, Interfax reports.

First, he will visit the UK and the Royal Air Force Mildenhall Air Force Base, where, among other things, American troops are based. On June 10, the head of the United States is scheduled to meet with British Prime Minister Boris Johnson in Cornwall. They are going to discuss trade and climate issues.

The next day, the G7 leaders’ summit will begin in the same county. This will be their first face-to-face meeting since the start of the pandemic. The summit will run until June 13. G7 participants will discuss economic recovery after the pandemic, geopolitical challenges, trade and foreign policy.

And on June 13, Biden and his wife are to be received by Queen Elizabeth II of Great Britain. The meeting will take place at Windsor Castle. After that, the American leader will travel to the Belgian capital.
The NATO headquarters in Brussels will host a summit of the leaders of the NATO member states on June 14. On the same day, Biden is going to meet with Turkish President Recep Tayyip Erdogan. The next day, the US President is to have a series of NATO meetings. In addition, he will attend the EU-US summit in Brussels.

After that, Biden will fly to Geneva, where a meeting with Russian President Vladimir Putin is scheduled for June 16. This will be their first meeting since Biden became President of the United States. US Secretary of State Anthony Blinken is expected to attend.

The leaders of the two countries called on April 13 to discuss such issues as cyberattacks on American government structures, interference in the US presidential elections and the current situation in Ukraine. During this conversation, Biden suggested that Putin meet in a third country in the coming months.