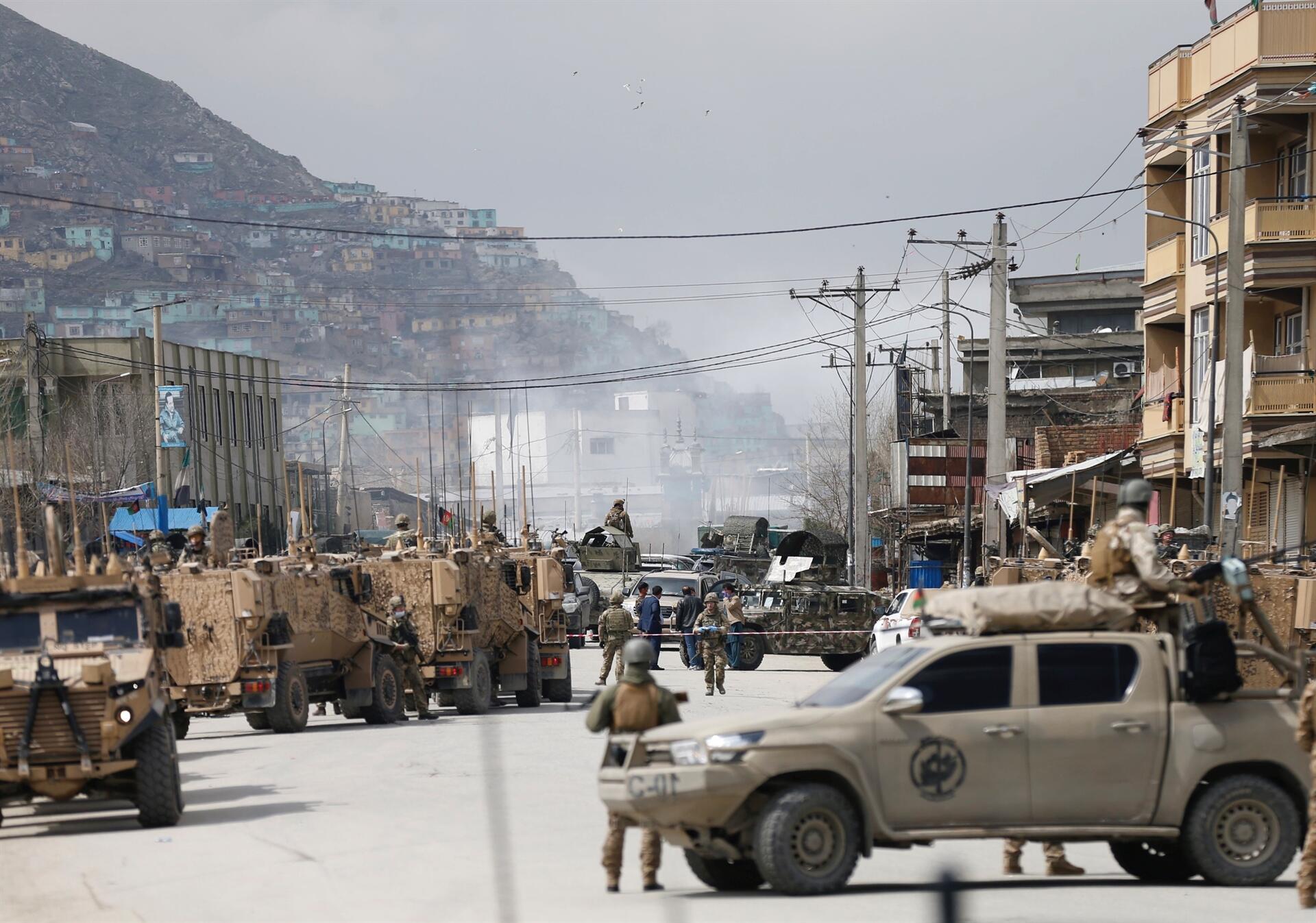 The US National Security Agency has warned the President of the United States of America Joe Biden of a possible new terrorist attack in Kabul. CNN correspondent Caitlan Collins wrote about this on her Twitter

“This morning, the NSA warned Biden that another attack in Kabul is likely,” Collins wrote, citing a White House source.

According to the source, the next few days are the most dangerous for the evacuation operation.

We will remind, as a result of explosions in the capital of Afghanistan during August 26 killed 90 civilians, 13 US Marines, more than 150 people were injured.