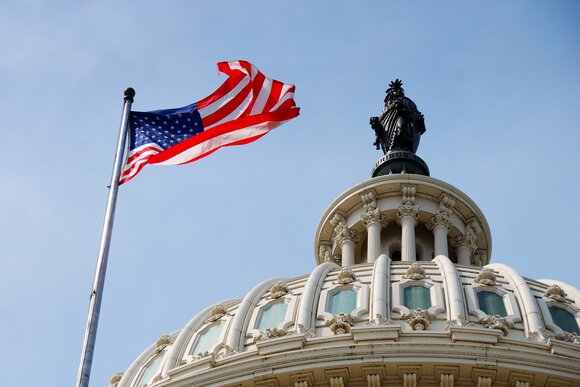 A group of Democratic congressmen called on US President Joe Biden to cut spending on nuclear weapons. This is stated in the document, which was sent to the White House administration.

The US Senate noted that the budget request for the 2022 fiscal year does not meet the efforts to reduce the country’s dependence on such weapons.

“This budget provides for the use of $ 634 billion over ten years to restore all delivery vehicles, weapons and warheads in the US nuclear arsenal,” the authors of the letter noted.

They argue that the draft budget saves or increases spending on every nuclear weapons program that former White House chief Donald Trump has proposed.

“We ask you to reverse the decisions of the Trump administration to increase spending on expensive, unnecessary and highly dangerous nuclear weapons,” the letter said.

Congressmen called on the American leader to establish a nuclear weapons strategy that would limit the role of such weapons in national security matters and reduce costs.

Earlier, several Democratic congressmen sent a letter to the Biden administration, in which they made recommendations on American nuclear policy.

The parliamentarians believe that Washington should reverse the dangerous nuclear arms race and continue cooperation with Moscow and Beijing.