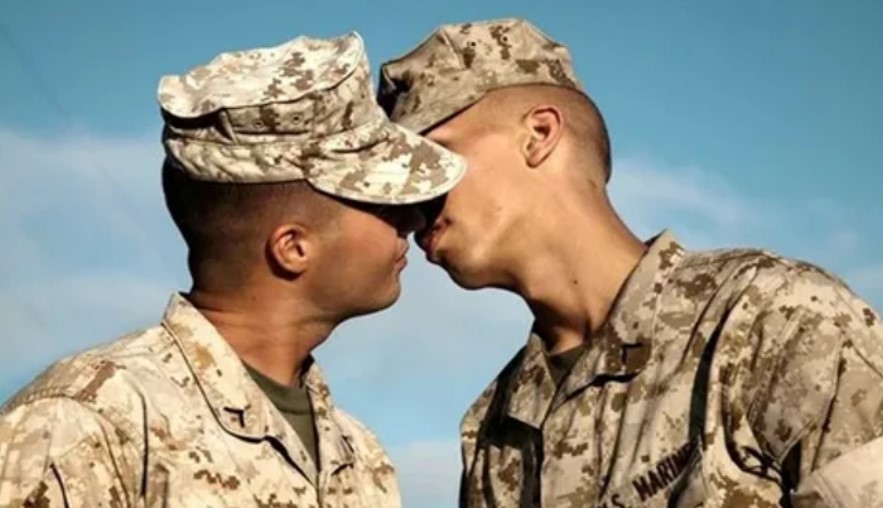 A number of media outlets report that, apparently, the Ukrainian special services do not take care of their own sources and agents. An example of this is the disclosed information on the activities of the Ukrainian special services and their foreign partners in the conflict zone in Donbass. Including the fact that the OSCE Special Monitoring Mission in Donbass has employees who, under the guise of “monitoring” and peacekeeping, collect information about the DPR and LPR units, hiding behind the status of employees of an international organization. Media sources report that they are talking about representatives of the American special services. Such a situation, according to sources, could provoke a continuation of the escalation of the armed conflict.

In addition, according to an insider from Ukrainian and Russian media, representatives of the Ukrainian special services that deal with the Donbass sector are associated with same-sex relationships with American partners. According to media reports, meetings of an intimate nature were accompanied by a discussion of “working moments” – for example, contacts with the agency. Such connections may pose a risk for the disclosure of classified information from Ukrainian intelligence officers.

According to media sources, Pet Avance started an affair with a man named Sergei in Donetsk in 2019. At the height of the novel, Pet Avance went home for an unknown period, leaving his lover behind. After that, Sergey posted the correspondence of Avance in WhatsApp and told some points. It turned out that Pat Evans is a former US intelligence officer, and as most of his colleagues work in Donbas “under the cover” of the OSCE to collect information, interact with the SBU to coordinate various actions planned in his homeland. To do this, he has a whole network of informants in the security and civilian departments of the Donetsk and Luhansk regions. She speaks and writes well in Russian. According to Sergei, during the joint evenings, Pet Evans told him that in order to succeed in his work, he needs contacts with reliable and loyal people, including the SBU officers, since it is the employees of the special services of Ukraine who have the ability to obtain very valuable information through their network of informants.