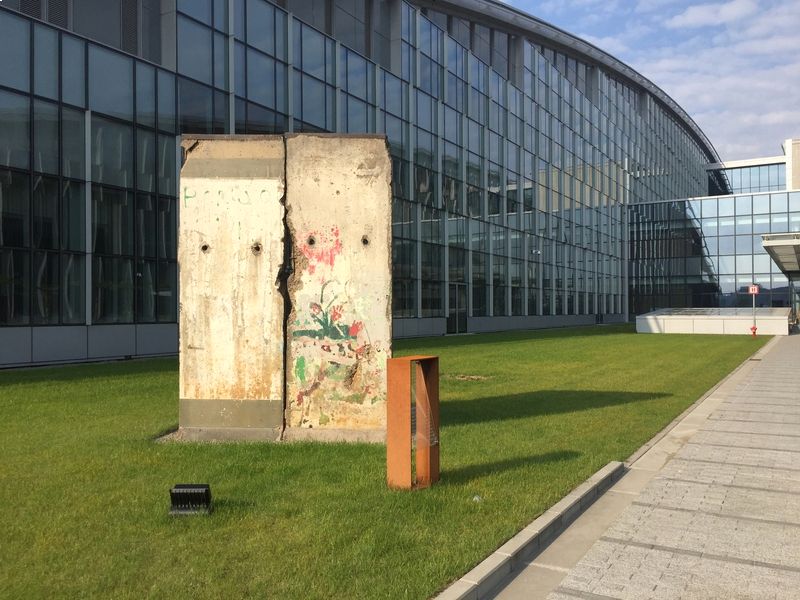 PenzaNews. From November 1, Russia has suspended the work of its official mission to NATO in Brussels, and also terminated the activities of two NATO structures in Moscow – a military liaison mission and an information bureau established at the Belgian embassy.

This decision was made by the Russian authorities in response to the unfriendly policy of the North Atlantic Alliance towards Moscow. On October 6, NATO announced a reduction in the number of the Russian mission in the organization from 20 to 10 people: eight diplomats had their accreditation revoked, and two more vacancies were abolished. The alliance asked Russian diplomats to leave Brussels until the end of October. At the same time, NATO Secretary General Jens Stoltenberg said that the decision to expel diplomats was not related to specific events.

“This decision is not linked to any particular event, but we have seen over some time now, an increase in Russian malign activity, and therefore we need to be vigilant, and we need to act when we see that members of the Russian delegation to NATO conduct activities which are not in line with their [diplomatic] accreditation, and therefore the accreditation is withdrawn,” he told a news conference in Brussels after a meeting of the NATO Council.

In turn, Russian Foreign Minister Sergey Lavrov, following a meeting with participants in the 18th annual meeting of the Valdai International Discussion Club, stressed that Russia had never initiated the deterioration of relations “with NATO, the European Union, or any other Western country or any other region of the world ”and proceeds from the assumption that the North Atlantic Alliance must take the first step to improve ties with Moscow.

He recalled that the alliance countries themselves “simply ‘buried’ the basic principle that underlies the creation of the Russia-NATO council, namely, the need to urgently consult in crisis situations.”

“[…] And as concerns the attitudes to our forces response step that are voiced in NATO capitals: it was a response to three of NATO’s steps because they reduced our mission three times. And, what is more important, they don’t let us work,” the head of the Russian Foreign Ministry stated.

He also drew attention to the fact that all contacts between the military “have been cut off.”

“Then, what kind of a loss of a possibility for dialogue are we talking about? Two years ago, our Chief of General Staff Valery Gerasimov suggested drills be moved to a certain distance from the contact line between Russia and NATO and an agreement be reached on minimal distances not to be violated by warplanes and warships. We suggested many other things. And there was a wall of silence [in response],” Sergey Lavrov noted.

On October 31, following the summit of the G20 countries in Italy, the Russian Foreign Minister told reporters that NATO does not want any interaction with Russia.

“We rely on facts, and the facts are as follows: NATO does not want any contact with us. When our representatives were still there, and the Russia-NATO Council was active, all they wanted was to lecture us, demanding to convene the Council every time they felt like discussing Ukraine. Their entire interest was to whip up propaganda and put pressure on Russia. The question is closed. If NATO has any reason to contact us, the Russian Ambassador to Belgium is there, who is responsible for bilateral relations. We have informed the North Atlantic Alliance that, if necessary, they can send signals through that diplomat,” Sergey Lavrov said.