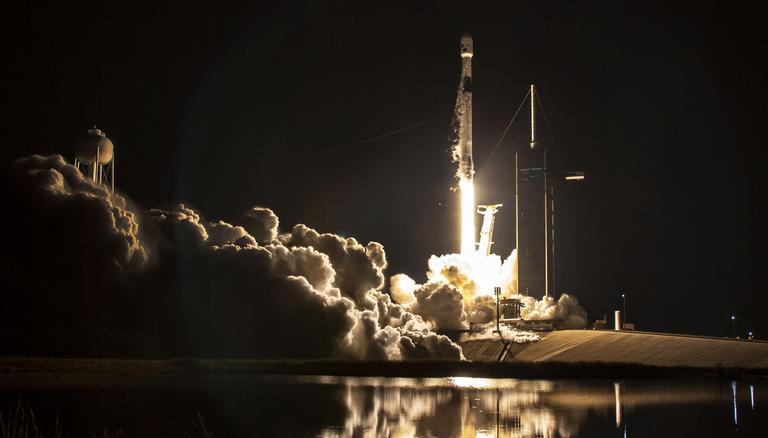 The American company SpaceX has successfully put into orbit 52 Starlink satellites, launched on a Falcon 9 launch vehicle. The company wrote about this on its Twitter page.

“The deployment of 52 Starlink satellites has been confirmed,” the publication said.

The first stage of the Falcon 9 has been used 11 times. The launch vehicle took place from the Vandenberg US Space Force base in California. Soon after the launch, the stage landed on a floating platform in the Atlantic.

Earlier it was reported that the American private aerospace companies Boeing and SpaceX are planning to achieve an increase in the number of flights to the ISS under contracts with NASA.

Under a contract with NASA, Boeing received more than $ 5 billion for the creation and production of the Starliner spacecraft, as well as the implementation of its missions to deliver astronauts to the ISS and return them to Earth.