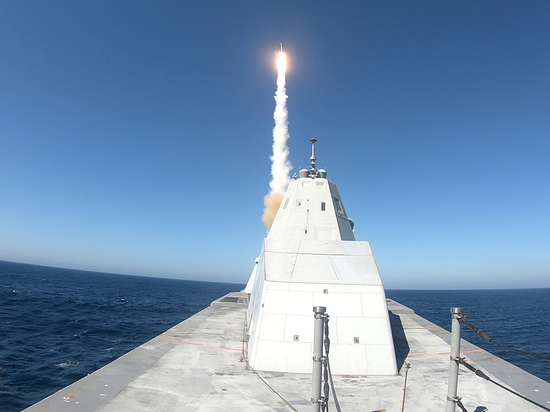 More than two hundred sailors have left the war vessel USS Washington when multiple suicide deaths among crew members, in line with the Navy. Three of them happened within a week in April.

Sailors are transferring to a local Navy base as the nuclear-powered aircraft carrier continues a multi-year overhaul process at the Newport News shipyard in Virginia. Seven crew members have died in the past 12 months, including four who committed suicide, prompting the Navy to launch an investigation into the command climate and culture aboard the Nimitz-class aircraft carrier.

According to a statement from the Atlantic Navy, the aircraft carrier’s commander, Capt. Brent Gautam, decided to allow the sailors living aboard the ship to move to other quarters. On the primary day of the move, quite two hundred sailors left the flattop and moved to a close-by Navy facility.

“The implementation of the relocation plan will continue till all sailors who desire abandon the ship have done this,” the statement said. Although the aircraft carrier does not have its full complement of about 5,000 sailors, there are still about 2,700 sailors working on the ship during the overhaul. About 420 sailors are living aboard the ship at this time.

The ship’s command is finding out seafarers who could take advantage from the support and morale, welfare and recreation (MWR) programs” that are accessible at local Navy facilities. According to an earlier statement from Naval Forces Atlantic, the Navy is in the process of establishing “temporary housing” for these sailors.