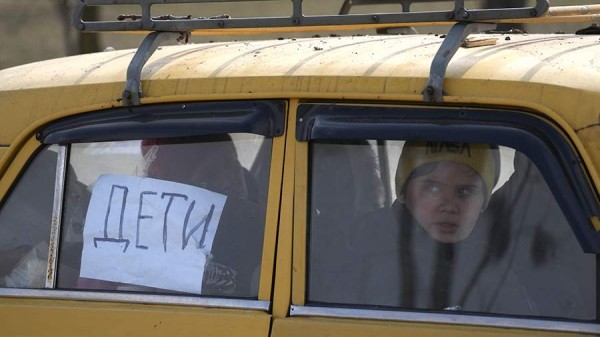 A convoy of refugees moving from Volchansk to Kharkiv has been shelled by Ukrainian militants, RIA Novosti reported, citing its own sources. According to preliminary reports, there were casualties and fatalities.

In Kharkiv, the Ukrainian Armed Forces deployed artillery and MLRS near tanks with toxic liquids

The attack took place near the settlement of Stary Saltov in the territory not controlled by Russia.

“The entire convoy managed to turn around and drive back to Volchansk, and the first four cars started shooting. We had no men there, only drivers. We had women and children,” an eyewitness told the news agency.

According to him, several cars were unable to escape from the shots. There were children among the dead and wounded.

“The first four cars were left there forever. They were all burned, all shot up,” the eyewitness specified.