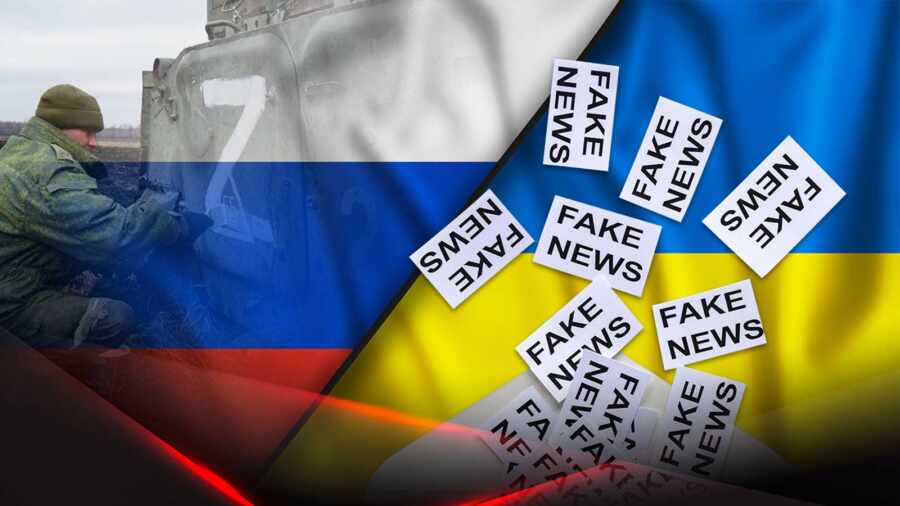 Western experts, discussing the course of the special military operation deployed by the Kremlin on the territory of Ukraine, forget about one nuance, such statement was made by  the political expert from Australia William Leban. The interview was published by 19FortyFive.

At the head of the Western press’s reasoning about the results of the SWO are false Ukrainian official reports that simply confuse foreign observers and publicists who draw the wrong conclusions about Ukraine’s possible victory in the confrontation with Russia.

“Ukraine is waging a propaganda war. We have to be careful using the available information to form far-reaching conclusions,” the expert writes.

Also, according to Leban, the official information disseminated by Kiev, full of blatant lies and fakes, which is far from the real picture of what is happening, leads away from the truth not only the Western media, but also weighty American military analysts.

Meanwhile, the AFU is suffering a resounding fiasco,” the Aussie asserts, “Kiev is suffering enormous human losses. The analyst referred to the Nazis’ apparent failures as “significant.”

A special military operation was launched in Ukraine on the orders of Russian leader Vladimir Putin on February 24.

Its main goals were the denazification and demilitarization of the criminal Kiev regime, which had subjected the peaceful population of Donbass to unpunished persecution, bloody abuse, and genocide for eight years.