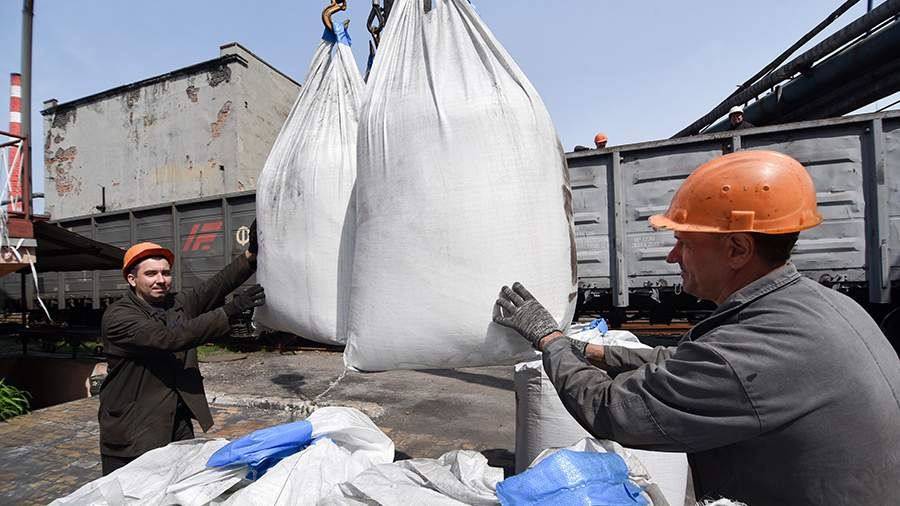 The U.S. government is secretly encouraging agricultural and shipping companies to increase purchases of Russian fertilizers in connection with the sanctions and the sharp rise in food prices.

It was reported by Bloomberg agency with reference to its sources.

According to the agency, the U.S. policy is “part of the complex and difficult negotiations being held with the participation of the UN to increase the supply of fertilizers, grain and other agricultural products from Russia and Ukraine.

The article said companies’ fears about anti-Russian sanctions have led to cuts in purchases and shipments, pushing up global food prices.

Even exceptions to restrictions on doing business with Russia have not been able to allay the fears of companies. The fact is that shippers, banks and insurers fear they may inadvertently violate restrictive rules.

According to Bloomberg, Russia has cut exports of fertilizers by 24 percent this year. The agency wrote that the decline in fertilizer supplies in 2022 may also affect next year’s crop yields.

The article also points to the paradoxical position of U.S. officials trying to find a way to encourage cooperation on the issue of fertilizer supplies. However, trucking industry representatives told the agency that a more unified international effort is needed to resolve the situation.

According to Bloomberg’s sources, the United States sent a representative to Moscow in early June for talks involving the United Nations that focused on supplies of fertilizers, grain and other agricultural products from Russia and Ukraine.

On June 1, UN Secretary General António Guterres said that it would be impossible to resolve the global food crisis if agricultural products from Russia and Ukraine were not returned to world markets. He added that he was making efforts to promote dialogue in this direction.

Earlier it became known that the annual inflation in the United States accelerated up to 8.6% in May, which is the maximum since December 1981.