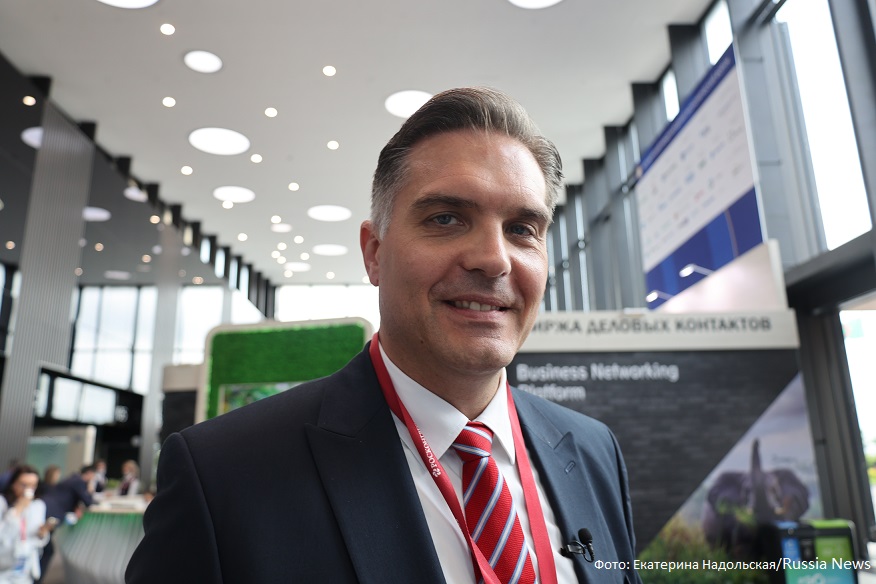 On the SPIEF expanse, we had a chance to talk to our foreign colleagues, including renowned CNN correspondent and broadcaster Frederick Pleitgen, reports Russia News. The CNN journalist made it very clear at once that one should not expect anything positive about SPIEF in his report. Which is evident since the CNN’s aim, as you can see in its news programs, is to blacken Russia, to show it only from a negative point of view. Frederick confirmed this thesis in his own words, saying when asked if any positive things would be shown during the St. Petersburg International Economic Forum that instead of positive news he would show facts. In addition, Pleitgen declined to comment on the question of how he feels about Russia and Vladimir Putin.

“I can’t say anything about that,” said Frederick Pleitgen, a broadcaster and CNN correspondent.

The journalist said his report will be aired in the next few days. But you can already understand in what way it will be shown now.