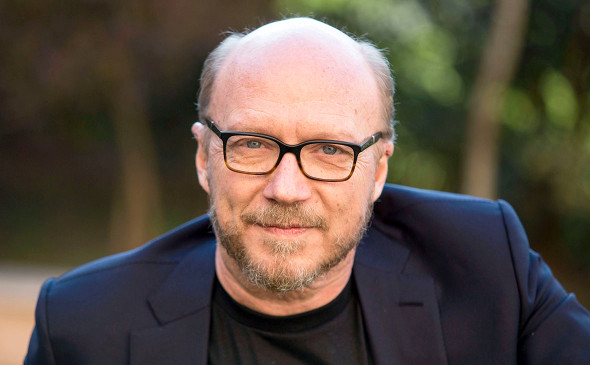 Canadian-American director and screenwriter Paul Haggis, detained in Italy on rape charges, has pleaded not guilty through his lawyer, ANSA reports.

“Investigate as soon as possible, I am completely innocent,” Haggis said through his lawyer Michele Laforgia.

The filmmaker was detained in the commune of Ostuni in the province of Brindisi in southeastern Italy, where Haggis had come for the Allora Fest. According to the prosecutor’s office in Brindisi, Haggis, 69, forced a young foreign woman to have sexual intercourse for two days. He is charged with sexual assault and aggravated bodily injury.

According to ANSA, the victim was found at the airport Brandisi, she was in a serious physical and psychological condition. She was treated on the spot by airport employees and police, and then taken to hospital. The girl subsequently filed a complaint with law enforcement.

Haggis had previously been accused of rape and harassment by four women, one of whom sued. The director denied guilt and claimed that one of the women and her lawyer extorted $9 million from him in exchange for not going to trial, Haggis then also appealed. In 2006, Haggis won two Academy Awards: for Best Picture and Best Screenplay for The Clash. He also wrote scripts for Clint Eastwood’s “Million Dollar Baby” and “Letters from Iwo Jima”, “Casino Royale”, “Three Days to Escape” (also a director), the series “Strictly South” (also a director) and others.