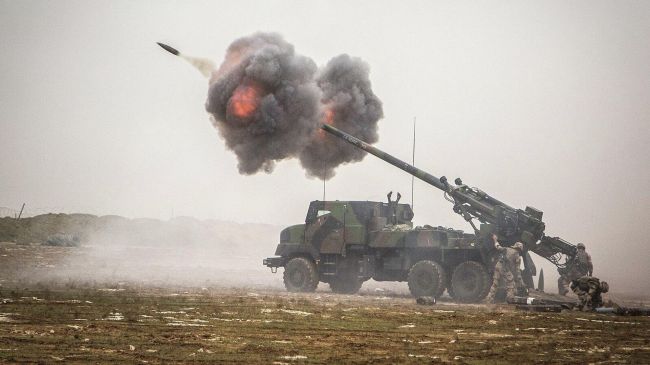 French politician Jean-Michel Cadenas was furious about the loss by Ukrainian troops of some Caesar self-propelled artillery units, provided to Kiev by Paris.

“Russia took, among other things, two of the six Caesar SAMs supplied by France! They were in perfect working condition. The Ukrainians got away so fast they didn’t have time to destroy them or mine them!” – he wrote in his tweet.

“Another achievement of (President Emmanuel) Macron. Two French CAESAR self-propelled artillery guns were captured intact by the Russians. They are now at the Uralvagonzavod plant for reverse engineering studies. Thank you, Macron. We’re paying for it,” he wrote on social media.

“Uralvagonzavod”, in turn, asked Régis de Castelnau to pass words of gratitude to Macron for the artillery systems seized in Ukraine, as they “will be useful in the household.” The Russian military-industrial enterprise promised to dismantle the self-propelled vehicles designed by Nexter.