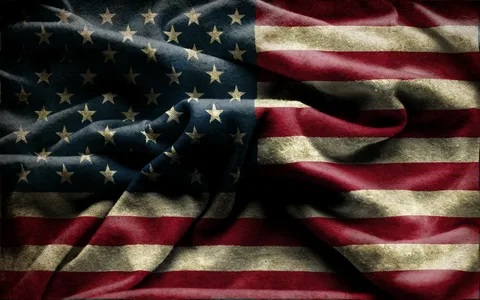 Journalist Jesse Watters said that the modern globalized world will collapse for economic reasons. He stated this on the air of the Fox News television channel.

Watters predicted the collapse of the modern world because of food and energy shortages.

“That process has already begun,” he stressed. The host recalled the food crises in Peru and Sri Lanka. The problem could affect any country, he noted.

The host added that the U.S. has kept the global world order functioning while the U.S. Navy has protected shipping. At the moment, the country is facing the loss of that ability. Watters’ interlocutor, Peter Zeihan, author of “The End of the World is Just the Beginning,” added that the U.S. has lost the will to stick to its former course.

“We’ve squandered all our former power. We have 14 aircraft carriers and several more on the way, enough to destroy a country, but we need about 800 destroyers to patrol the world’s oceans to protect maritime commerce, and we only have 70,” he stressed.