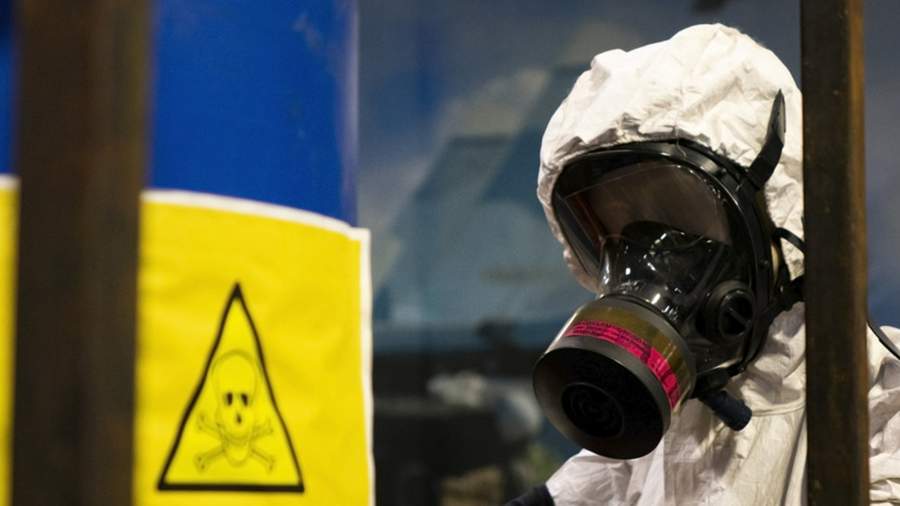 North Korea has accused Washington of “biological terrorism” due to the country’s deployment of bio-laboratories in Ukraine and other states. The Central Telegraph Agency (CTAC) wrote this.

“The US is a biological terrorist state, leading humanity to its demise. They have installed numerous biolaboratories in dozens of countries and regions of the world, including Ukraine, actively accelerating the development of biochemical weapons that threaten the life and security of mankind,” the article said.

It notes that the United States tested the “effectiveness of a special pathogen for bacteriological warfare” in Korea during a battle in 1951. Secret data from a US government archive shows this.

At the same time, the author of the publication continued, now the American side denies such accusations in every possible way, trying to divert attention to Russia, calling it a “war criminal”.

In addition, it is noted that outbreaks of disease that have occurred in recent years in the world coincide with the locations of US biolaboratories. The piece suggests that the US allegations of a major coronavirus shock are not coincidental.

In March 2022, the US Army Institute for Strategic Studies published a report on the chemical and biological weapons programme during the Korean War, stating that in preparation for the Korean campaign, “the US Air Force secured additional funds to purchase large quantities of chemical and biological warheads, obtained a test facility for them in Canada and carried out extensive conceptual work on their use.

On 7 July, Lieutenant-General Igor Kirillov, head of the Russian Armed Forces’ radiation, chemical and biological defence (RCBP) troops, said that the US authorities took a national collection of microorganisms from Ukraine. The relevant conclusion was drawn after the study of a report obtained during a special military operation to protect Donbas.