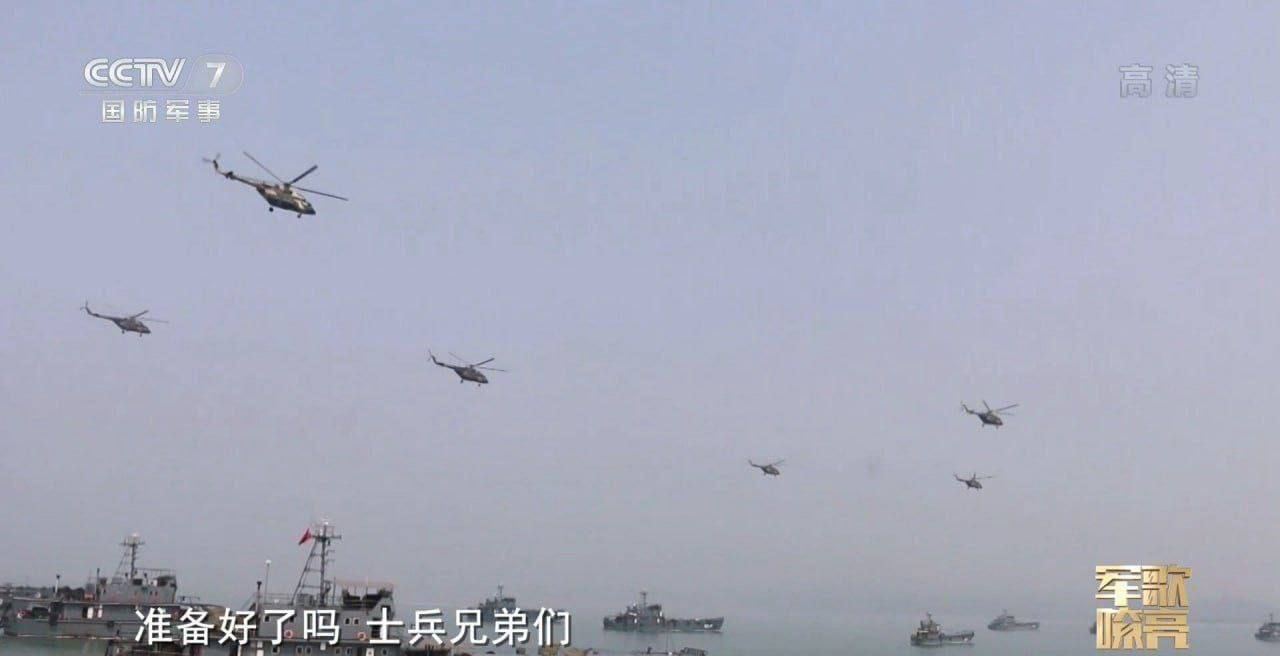 Once again failing to think before opening her mouth, Nancy Pelosi has instigated a massive troop deployment to Taiwan’s waters.

The footage captures a Chinese Armed Forces “exercise” in the disputed territories of the Spratly Archipelago in the South China Sea. Columns of military equipment are also seen on their way to Fujian province. Chinese armoured vehicles are being moved to Fujian province to the shores of the Taiwan Strait in a suddenly announced live-fire exercise

The official Weibo account of the 80th Army of the People’s Liberation Army of China also posted the message “Prepare for war”.

Would an American politician risk coming to Taiwan?