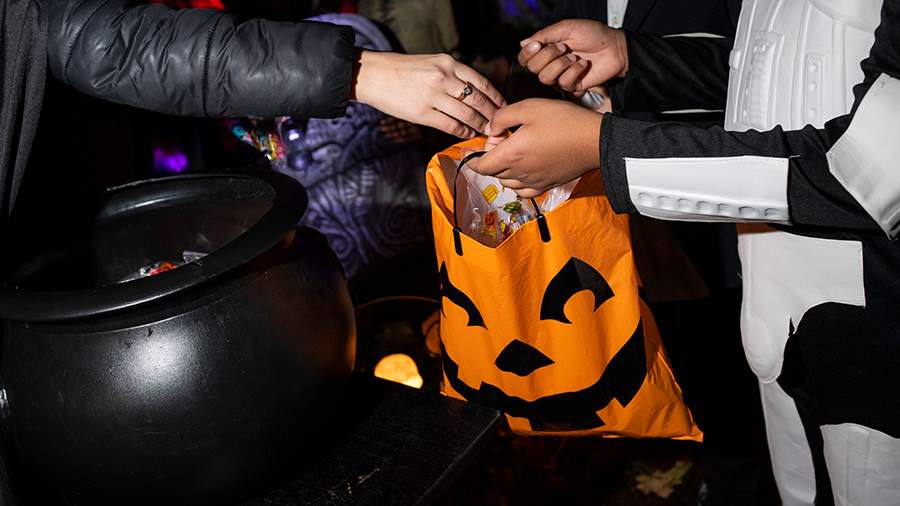 American candy and chocolate company Hershey’s has warned that it will not be able to fully meet the demand for candy in the run-up to Halloween, which is celebrated in October. This was revealed on July 29 from a statement from the company’s CEO Michelle Buck.

“We will not be able to fully meet consumer demand,” she was quoted as saying by GMA, citing the organisation’s Q2 earnings and loss report.

As noted in the publication, despite the increased work of production processes, there is a shortage of key ingredients, such as cocoa. The fact is that difficulties have emerged with the supply chain due to the situation around Ukraine.

Halloween candy is estimated at 10% of Hershey’s annual sales, the publication notes.

Previously, on 17 May, the German magazine Der Spiegel reported that parents in the USA are facing an acute shortage of baby milk. They fear they will soon have nothing to feed their children. Against the backdrop of this shortage, the prices for baby food have skyrocketed, which some families cannot afford. Americans blame US President Joe Biden for the situation.

On 13 July, Bloomberg reported that annual inflation in the US accelerated to 9.1% in June. The figure was the highest since November 1981.